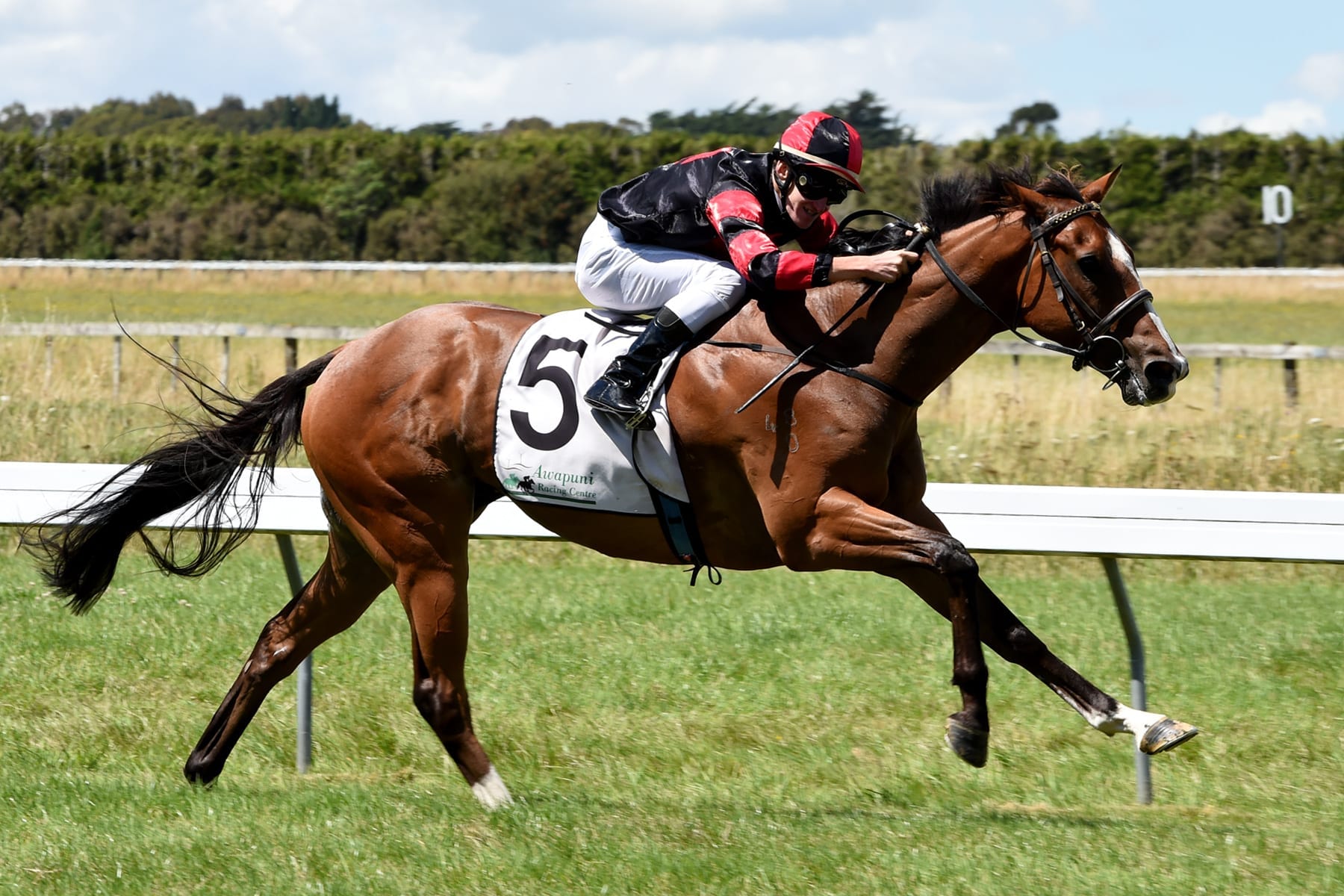 Steve Gulliver is confident of success at Awapuni with his free-running galloper Shadow Fox.

He has the seven-year-old in top order for Saturday’s Rich Hill Stud Handicap (1200m) and is bullish about their chances, despite the gelding racing at a trip short of his best.

Shadow Fox has been patiently handled and has won seven of his 20 starts for the Stratford horseman, who shares in the ownership with Wanganui breeder Alistair Murdoch.

“I haven’t got any idea what we will do with him after Awapuni, he’s nominated for the Telegraph but, as I say, he needs a bit further against those top horses,” Gulliver said.

Longer-term options include the Gr.1 BCD Group Sprint (1400m) at Te Rapa on February 10 and the Group 1 Haunui Farm Classic (1600m) at Otaki a fortnight later.

“He likes Otaki, he’s had three runs there for two wins and a second,” Gulliver said.

“People think he can’t run a mile, but he can hold a strong gallop when he’s right.”

Shadow Fox has been in good recent touch with a third placing three runs back behind the subsequent Group 2 Coupland’s Bakeries Mile (1600m) winner Shadows Cast and he then won at Awapuni.

Last time out at Otaki, he finished third behind Chambord and the champion sprinter Start Wondering in the Listed Levin Stakes (1200m).