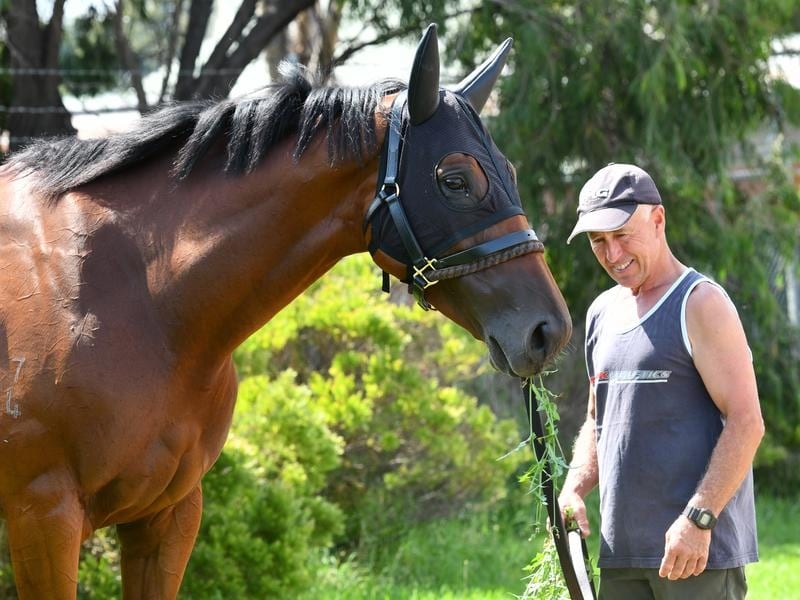 New Zealand mare Melody Belle has continued preparations towards her expected return in the Missile Stakes with a win in a star-studded barrier trial at Randwick.

Three heats for Group horses were conducted on Randwick’s Kensington track on Friday morning having been pushed back from Tuesday because of the recent wet weather in Sydney.

The Jamie Richards-trained 10-time Group One winner Melody Belle finished strongly between runners under jockey Kerrin McEvoy late in her trial over 850m on a heavy track to win by a half-length over dual Group One winner Fierce Impact.

Quackerjack was a close third in the same heat.

Melody Belle is scheduled to make her return in Saturday week’s Group Two Missile Stakes (1200m) at Rosehill ahead of the Group One Winx Stakes (1400m) at Randwick two weeks later.

The first two heats of the morning on Friday were won by Godolphin-owned gallopers Home Of The Brave and Savatiano, respectively, who are both trained by James Cummings.

Home Of The Brave defeated the Mark Newnham-trained Splintex by half a length over 850m with Group One-winning mare Con Te Partiro another 1-1/4-lengths away third.

That seven-horse heat also featured Group One winners Dreamforce and Kolding who were not knocked about and finished fourth and fifth, respectively.

Savatiano won her heat by three-quarters of a length with the Gai Waterhouse and Adrian Bott-trained stablemates Entente and Wolfe filling the minor placings.