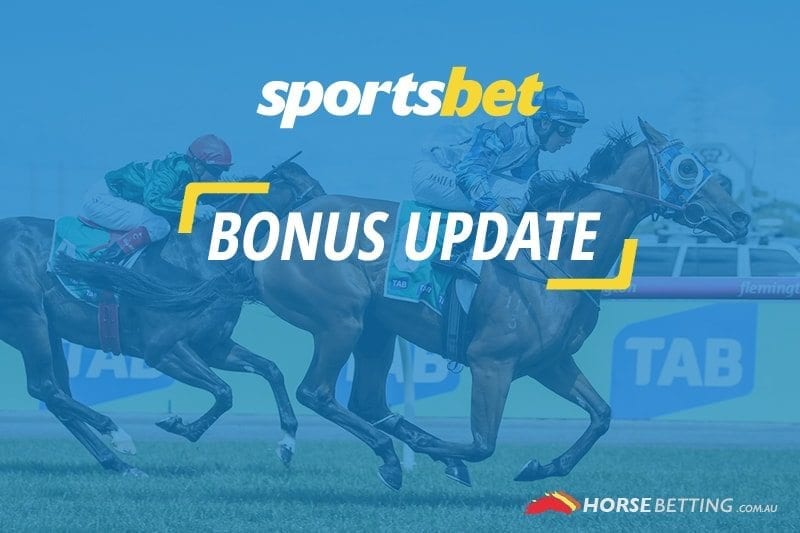 Online bookmaker sportsbet.com.au is refunding punters who bet on Chautauqua in the TJ Smith Stakes after the gelding stayed in the barriers again this morning.

Punters were certain that the three-time TJ Smith winner could easily make it a fourth and had piled on early, but it has all gone wrong for the champion galloper since then, and the final straw was at Cranbourne this morning, when he refused to leave the barriers under usual jockey Dwayne Dunn, the fourth time in a row he has failed to do so in a trial.

The refusal to leave the barriers now means that Chautauqua will be unable to attempt to win his fourth TJ Smith Stakes on April 7, a huge blow to promoters of the race, with the grey star always a major drawcard at race meetings.

Connections of Chautauqua have told a Victorian metro newspaper that the horse will now be sent to the paddock in a bid to “get its mojo back” but it now appears the eight year old’s career could be over.

Chautauqua’s last win came on April 1, 2017, in the Group 1 TJ Smith Stakes, with the previous Group 1 win coming in the Chairman’s Sprint in Hong Kong in May 2016, perhaps his most famous victory.

Sportsbet said it was only natural for punters to get their early bets placed on Chautauqua back, with spokesperson Ella Zampatti wishing the Hawkes-trained horse well.

“The great grey Chautauqua has never been known for getting out of the gates early, but staying four times in a row has taken it to a whole new level. We’ve refunded the punters who backed Chautauqua as we really don’t blame the great grey for wanting to take a long overdue holiday,” she said.