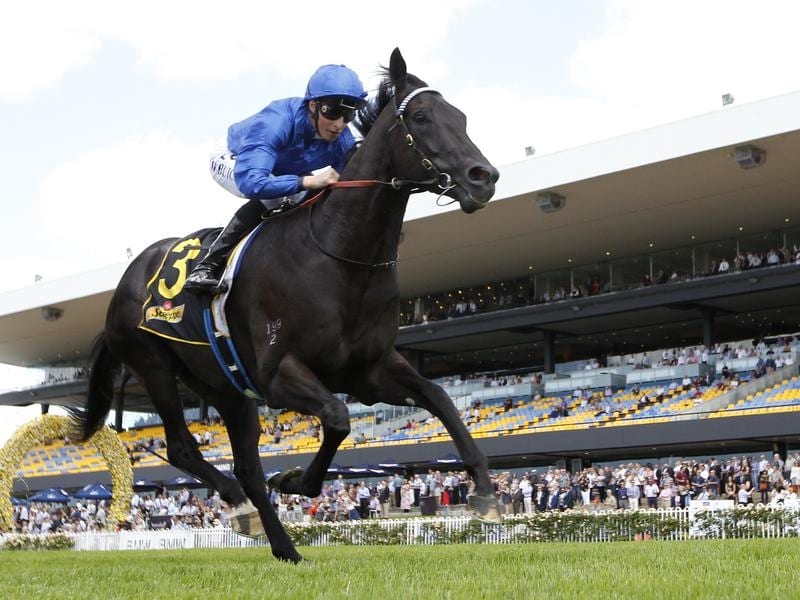 Spectroscope will stay in Brisbane for the summer rather than got to Sydney for the Group 2 Villiers.

Caloundra trainer Natalie McCall has cancelled plans to take veteran Spectroscope to Sydney to concentrate on the Brisbane summer.

McCall had planned to take Spectroscope south for the Group Two Villiers (1600m) at Randwick on Saturday week but instead will target Saturday’s Listed Brisbane Handicap (1600m) at Doomben.

The former Godolphin gelding is now seven but has rarely raced so well.

After missing the winter carnival with a training setback, Spectroscope has resumed with two thirds under big weights.

“He isn’t very big and while he is tough he is paying for his consistency,” McCall said.

“I think that fact he is getting down in the weights will help.

“I think he is still up to Sydney class but the Brisbane 1600 metre races are a bit weaker. He was entered in Sydney last week but we scratched him to stay home and chase our stakes races.”

Spectroscope is not eligible for the Magic Millions series or even a wild card entry and he will be aimed at races like the Bernborough Handicap and Sunshine Coast Cup later in the summer.

McCall is having a good season with 15 winners at a 31 per cent success rate.

“It has been a good season and we have been around the place in the metro area and hopefully that will transfer to some city wins,” she said.