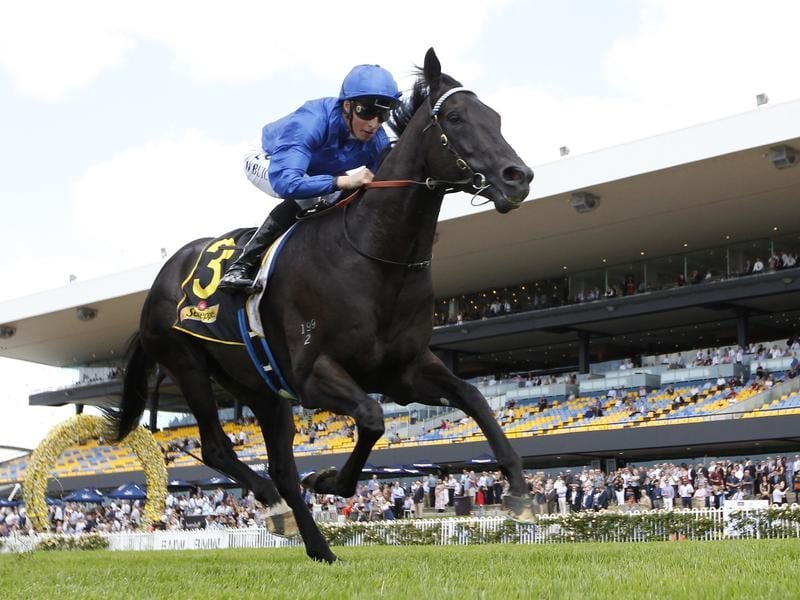 Ex-Godolphin horse Spectroscope will be on trial for a Sydney campaign when he runs at Caloundra.

Talented Caloundra galloper Spectroscope will be on trial for a Sydney campaign if he performs well in the Mooloolaba Cup at the Sunshine Coast.

Trainer Natalie McCall has pencilled in the Group Two Villiers Stakes at Randwick on December 14 as Spectroscope’s target with the race over 1600m, the same distance as the Group Two event in Sydney.

McCall has been patient with Spectroscope who raced in France before being sent to the Australian Godolphin organisation two years ago.

Spectroscope won the 2017 Doncaster Prelude for Goldolphin but was subsequently put up for sale and bought by prominent owner Tosh Murphy who sent him to McCall.

She gave Spectroscope one run in January when gelding was beaten a length in the Sunshine Coast Cup.

The impressive run encouraged McCall to set Spectroscope for the Group One Stradbroke Handicap in June but the gelding had a setback and missed the carnival.

McCall then set her sights on the summer and Spectroscope resumed at Eagle Farm finishing third in a three-way photo-finish in an open handicap over 1400m on October 12.

“He gave the winner eight kilograms in weight and the runner-up five kilos before going under by about a head,” McCall said.

“Spectroscope isn’t a big horse but he is strong and tough.”

Spectroscope has won twice and been minor placed three times when fresh which has encouraged McCall to again space his runs.

“He really does seem to go well on the fresh side. I gave him a trial last week and he wasn’t asked to do much when third,” McCall said.

“If he races well on Saturday it will mean a month to the Villiers. It seems an ideal race for him.”

“The Villiers has been a good race for Queensland horses in recent years and there are some other races up here to suit him later in the summer.

“He isn’t a Magic Millions horse but there are races like the Bernborough.”

McCall won the 2014 Stradbroke with River Lad and has had a steady stream of winners in the years since from a relatively small team.

Her team has been firing in recent weeks and she has a winning season strike rate of 33 per cent.

“We have had 14 winners from 42 runners which is pleasing for a small operation,” she said.

Brad Stewart will ride Spectroscope after being offered the ride on several other horses.