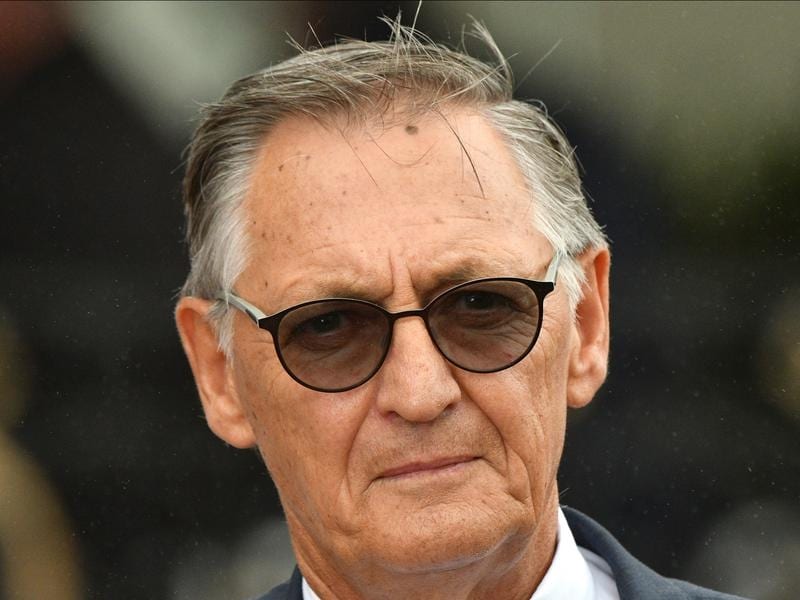 Trainer Peter Snowden and his son Paul will have three runners in the ATC Sires’ Produce Stakes.

Trainer Peter Snowden knows what it takes to win the Sires’ Produce Stakes at Randwick and is convinced his stable has three genuine chances to register his fifth success in the Group One race at Randwick.

Snowden prepared Helmet (2011) and Guelph (2013) to win the Sires’ when he was head trainer for Darley and since being in a training partnership with his son Paul they have won with Pride Of Dubai (2015) and Invader (2017).

Stablemates Aim, King’s Legacy and Bartley are set to clash in Saturday’s 1400m race for two-year-olds in a field of 15, with the trio all having different lead-ups.

“I’m happy to have all three horses there and all three have genuine winning chances,” Peter Snowden said.

Snowden is adamant the step up to 1400m is what Aim and King’s Legacy have been looking for while Bartley heads in off a narrow second in the Black Opal (1200m) at Canberra last start after being posted wide.

Aim has two wins from five starts and in his two appearances this autumn has finished third in the Skyline Stakes and fourth in the Pago Pago Stakes (1200m).

“If he hasn’t won there’s been a reason. He had no luck at all two starts ago and last start he didn’t get through the wet ground at all.

“Hopefully on Saturday it’s a decent track and the seven furlongs (1400m) is what he’s been looking for his whole life.

Randwick was rated in the soft range on Wednesday.

After his fifth in the Magic Millions in January, in which Aim was eighth, King’s Legacy was given a break before attention turned to a Golden Slipper tilt fresh on a path to the Sires’ and Champagne (1600m).

He finished midfield in the Slipper and Snowden expects the extra distance in the Sires’ and also Champagne (1600m) to suit.

“They are the two races we identified last preparation for him,” he said.

“That’s the sort of horse he is. He should be running well.”

Snowden felt there was plenty of merit in Bartley’s Black Opal run and believes he’s a colt on the rise.

“The seven furlongs is just a slight worry,” he said.

“I don’t know whether he can run a good, solid seven furlongs, especially if it is wet, but he’s a class horse.

“I’m sure you’ll hear a lot more of him during the spring.”