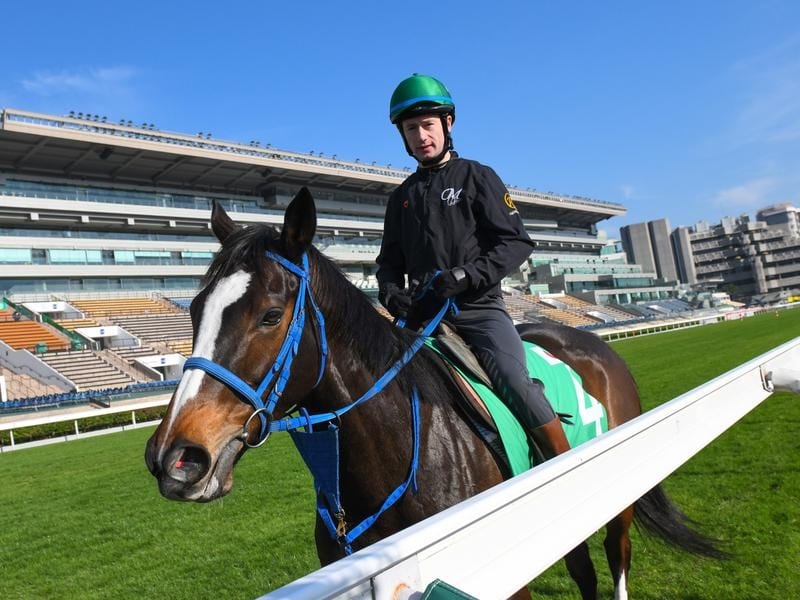 Oisin Murphy has ridden six winners at Nakayama to continue his association with Japanese racing.

Riding in Japan on a one-month contract, Murphy began his latest stay with two winners on Sunday before his six a day later.

Murphy has had a successful association with Japanese racing, riding Deirdre to win the Group One Nassau Stakes at Goodwood in August and Suave Richard to claim the Japan Cup in November during his break-out year.

As an 18-year-old apprentice, Murphy spent the 2013/14 summer in Australia with Melbourne Cup-winning trainer Danny O’Brien.

“I’m really pleased to get off the mark for 2020 and I had a strong book of rides to begin the racing in Japan over the weekend,” Murphy told the Racing Post.

“I had two winners and lots of placings on Sunday then six winners today, so it’s been a great start.

Murphy will return to Europe at the beginning of February.