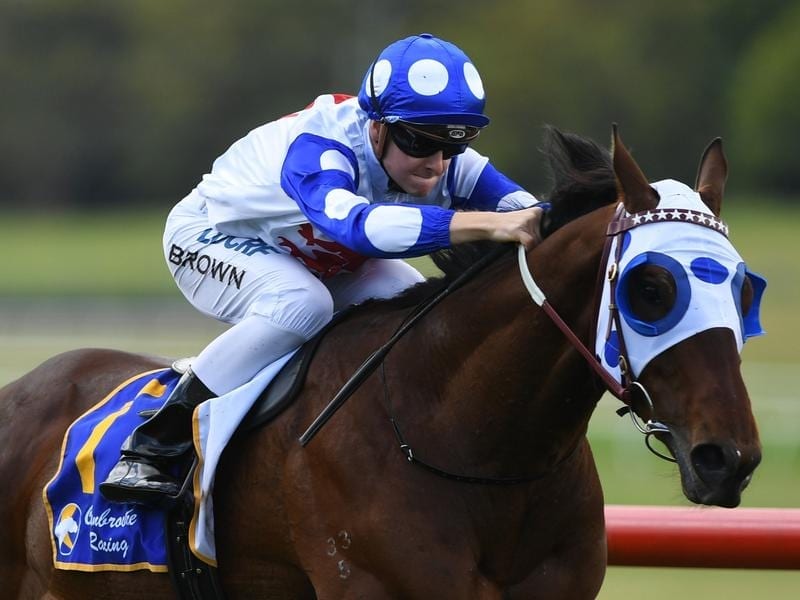 One rider happy to see the back-end of the spring carnival is apprentice Ethan Brown.

Rides dried up over the carnival for last season’s leading apprentice who also finished third behind Craig Williams and Damian Lane on the Melbourne jockeys’ premiership.

The young rider was in sparkling form in the spring lead-up but couldn’t get a look in at the bigger meetings.

A fall at Moonee Valley last Friday night didn’t dent his confidence and he’s rolled in five metropolitan winners in the past week, including a treble at Sandown on Wednesday.

The treble lifted him to sixth on the jockeys’ title with 14 winners while leaving him 10 winners shy of outriding his claim.

His apprenticeship winds up next May.

Two winners, Aasira and Mr Quickie were for Darren Weir, while his third was on the Lee and Shannon Hope-trained Supre.

“It was really hard over the carnival,” Brown said.

“I had a massive run leading into it and the boss (Mick Kent) threw me on a couple and Weiry put me on one that ran second which was a big thrill.

“But it was hard, especially for a claiming apprentice.

“The aim now is to get rid of the one-and-a-half kilo claim and I’ll continue to battle on after that, where I’m not sure.”

Brown expects there are more wins in store for Mr Quickie who made it three straight with Wednesday’s win following victories at Geelong and Morphettville.

“When he hit the front he wanted to stargaze a little bit so I gave him a back-hander to keep his mind on the job.

“The way he went through the line was very nice.”

After having his first city ride at Sandown a week ago, apprentice Michael Poy landed his second metropolitan winner aboard Reata in the Mypunter.com.au Handicap.