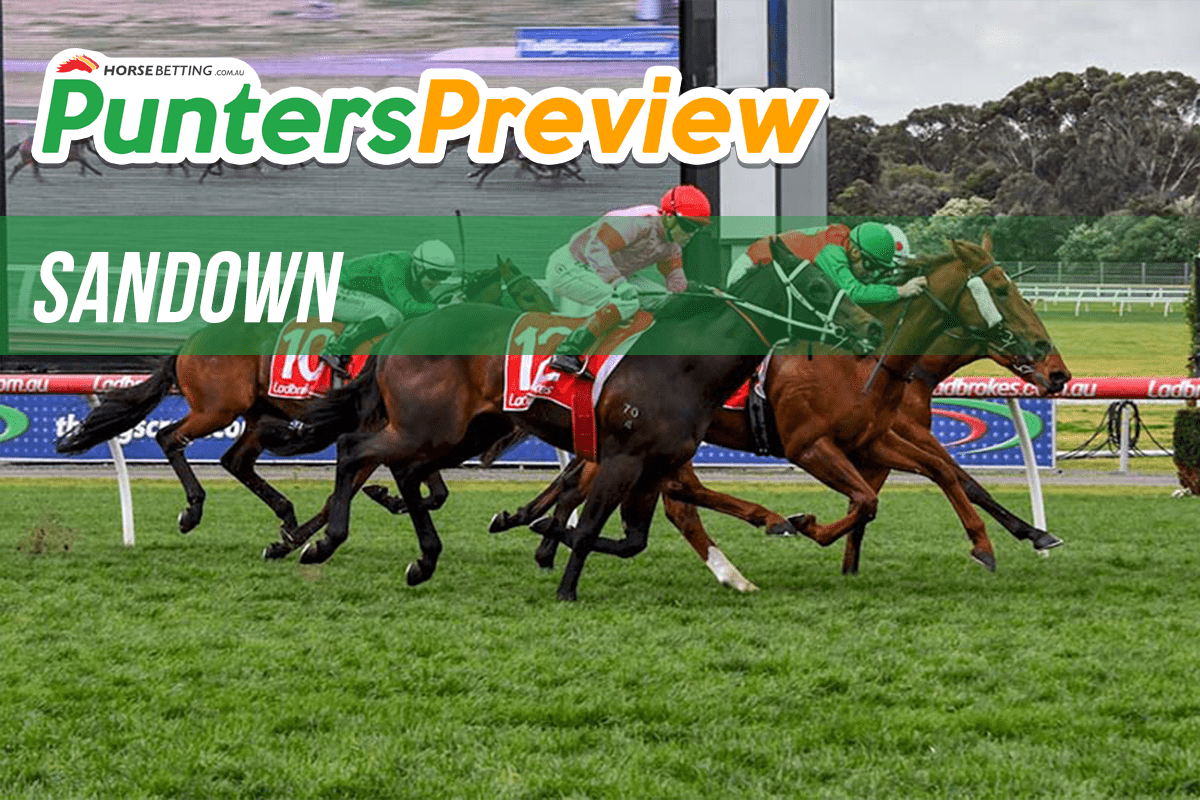 TWILIGHT racing this Wednesday is at Sandown as the outer Melbourne suburb hosts an eight event meet to wind down your hump day.

We have delivered tips for the entire card and we are looking forward to what the evening will bring.

Let’s take a look at what we’re dealing with.

Looking for a new bookmaker ahead of Sandown’s card?

Giannarelli debuted well on January 9 at Yarra Valley and with natural progression should be winning sooner rather than later. The horse gets a good gate to utilise its early speed and we believe it can go one better at the second time of asking.

Darren Weir’s Won Ball was a brilliant winner on debut at Geelong on January 11 and looks poised to go back-to-back. The horse won by just shy of four lengths on that day and we think it remains undefeated here.

The only thing that will hold Holy Blade on Wednesday will be the barrier here. The Weir runner was only two parts of a length away from winning upon resumption, and while it needs luck from gate 11, it is good enough to record a second career win from five races.

Kaimu has finished outside the quinella placings just once in its four start career, and was just under a length from going back-to-back on January 17. The horse jumps sharply in weight but drops significantly in class.

Corrs got back into its best at Geelong on January 11 by two and a half lengths and will be competitive again on Wednesday. The horse is seemingly always around the mark at the 2400m trip and will be right in the mix in this race.

Off Shores Pearl gets a tough race here but with a bit of luck it can work into the money. The last-start Pakenham win was strong and the place price is very enticing in a big field.

What A Shock has placed in two of its last three matches above and around this grading and we believe it has the capabilities to win this race. The horse gets a great gate and will again be around the mark in this race.

Our Chiquilla stormed home last time out to deliver a second placing behind Freehearted and it should be running a similar race here. The Weir runner has placed at the track in the past and looms as a winning threat in a big field to end the day.

Race 8 tip: Our Chiquilla to win ($5 at Ladbrokes)