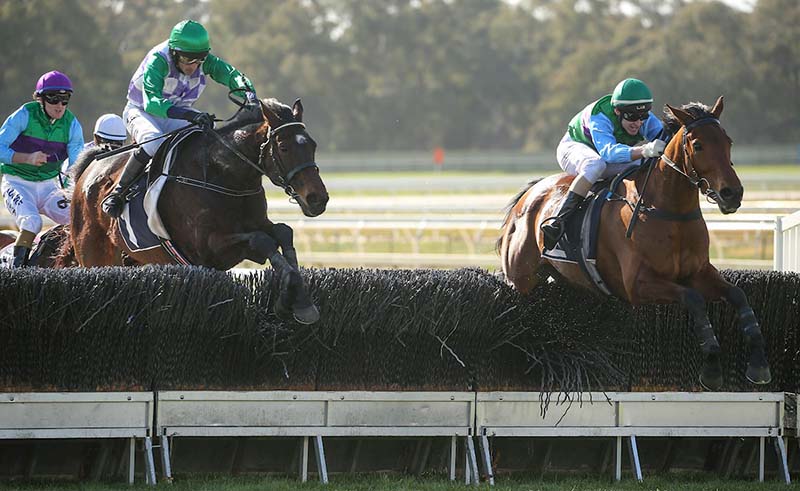 Champion jumps jockey Ruby Walsh is ready to make his comeback in time for the Cheltenham Festival after nearly four months on the sidelines with injury.

Walsh, who has ridden more winners at the famous Cheltenham meeting than any other jockey, has been out of action since suffering a broken leg in a fall on November 18.

He had hoped to come back last weekend but the cold snap forced the cancellation of racing in Great Britain and Ireland with the Thurles meeting on Thursday now the aim.

“I’m ready for action. I was hoping to go last weekend but the weather put a halt to that,” Walsh told Racing UK.

“We’ve several meetings rearranged for this week but we’ve still got lying snow and thawing snow, so what’s going to happen is uncertain. Hopefully I’ll be back Thursday or Friday with a bit of luck.”

As for how many rides he will take at the Festival, Walsh will weigh up each opportunity but has been booked for the favourite Getabird in the Supreme Novices Hurdle, the feature on the opening day on Tuesday.

“It’s risk versus reward. For the last 15-and-a-half weeks the reward for me has always been the Supreme, so it’s how many risks do you take. Every time you ride in a race you take a chance,” he said.

“You have to balance up how many risks you are going to take before you get the ultimate reward and for me that has always been to walk out for the Supreme Novices’.

“I’ve always been careful in the past and it won’t be any different this year.”