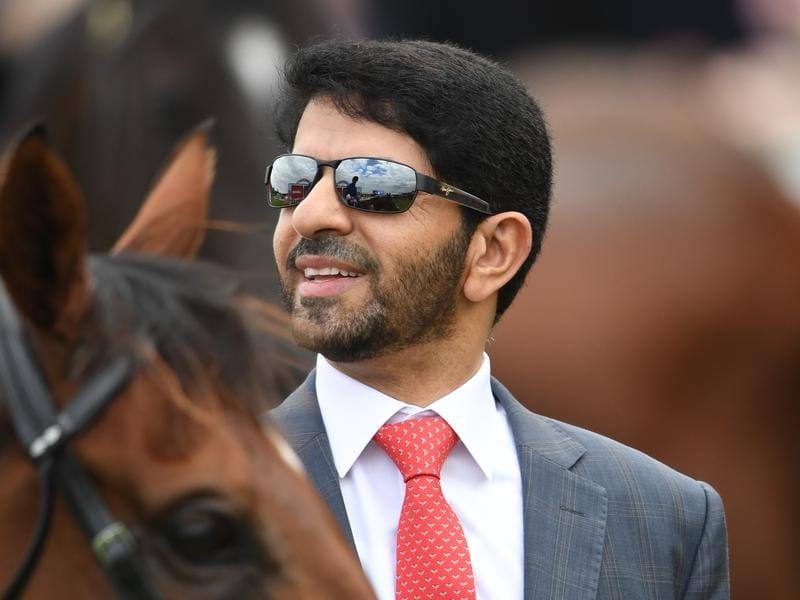 Trainer Saeed bin Suroor has won a Group One race in France with 2yo Royal Meeting.

During October, the trainer has won the Caulfield Stakes and Caulfield Cup in Australia with Benbatl and Best Solution respectively with the former second to Winx in Saturday’s Cox Plate.

Royal Meeting gave the trainer his second Group One win with a two-year-old this month with Royal Marine winning the Prix Jean-Luc Lagardere at Longchamp.

Coming straight from a debut success at Yarmouth nearly six weeks ago, Royal Meeting stepped up to the top level to win the Criterium in the hands of Christophe Soumillon.

His three-quarter length win over Hermosa has earned Royal Meeting a quote of 25-1 for next year’s 2000 Guineas.

Bin Suroor, on his way from Australia to Louisville, Kentucky for the Breeders’ Cup meeting, said the colt would now be set for the Classics.

“He is an improving horse and will now spend the winter in Dubai,” he said on the Godolphin website.

“It was a big step in class for him today, but he has shown he is a class horse.

“We will be looking to go to the British Classics next year – the 2000 Guineas and Derby. His Highness Sheikh Mohammed will make the decisions.”