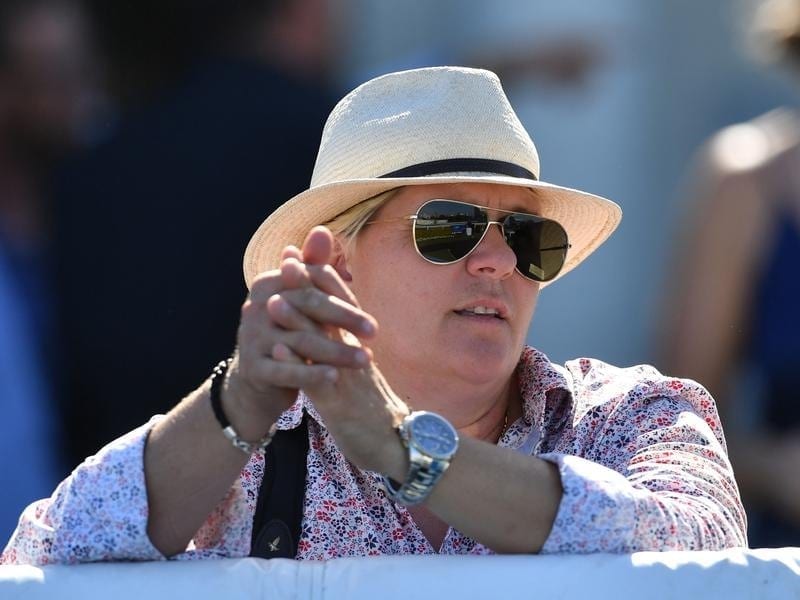 Trainer Desleigh Forster is keen to see what I’m Belucci can do over 2050 metres at Doomben.

Group One -gelding I’m Belucci has the chance to score his second race win when he gets to a suitable distance for the first time in more than two years at Doomben.

I’m Belucci ran second to Vanbrugh in the 2015 Group One Spring Champion Stakes (2000m) and third behind Eagle Way and Rodrico in the 2016 Group One Queensland Derby as a three-year-old.

Since then his career has been dogged by injury and he has had only six more runs.

He hasn’t been at a distance further than 1600m since the Derby 26 months ago.

I’m Belucci’s only win was in a Beaudesert two-year-old handicap but trainer Desleigh Forster has no fears about taking on open company in the BMW Brisbane Handicap (2050m) on Saturday.

Forster has taken things slowly with I’m Belucci who spends a lot of time working on the beach.

“He has had three runs this campaign and the main thing is he got through them without any problems,” Forster said.

“That is the main thing with him, making certain he is sound. He ran a terrific second two runs back and then the race wasn’t run to suit him last time.

“I want to get him out to 2000 metres or further which really means running him well and truly out of his grade,” she said.

Forster is worried the false rail being in the 7.5 metres spot on Saturday could disadvantage a back marker like I’m Belucci but she is hoping for a solid pace.