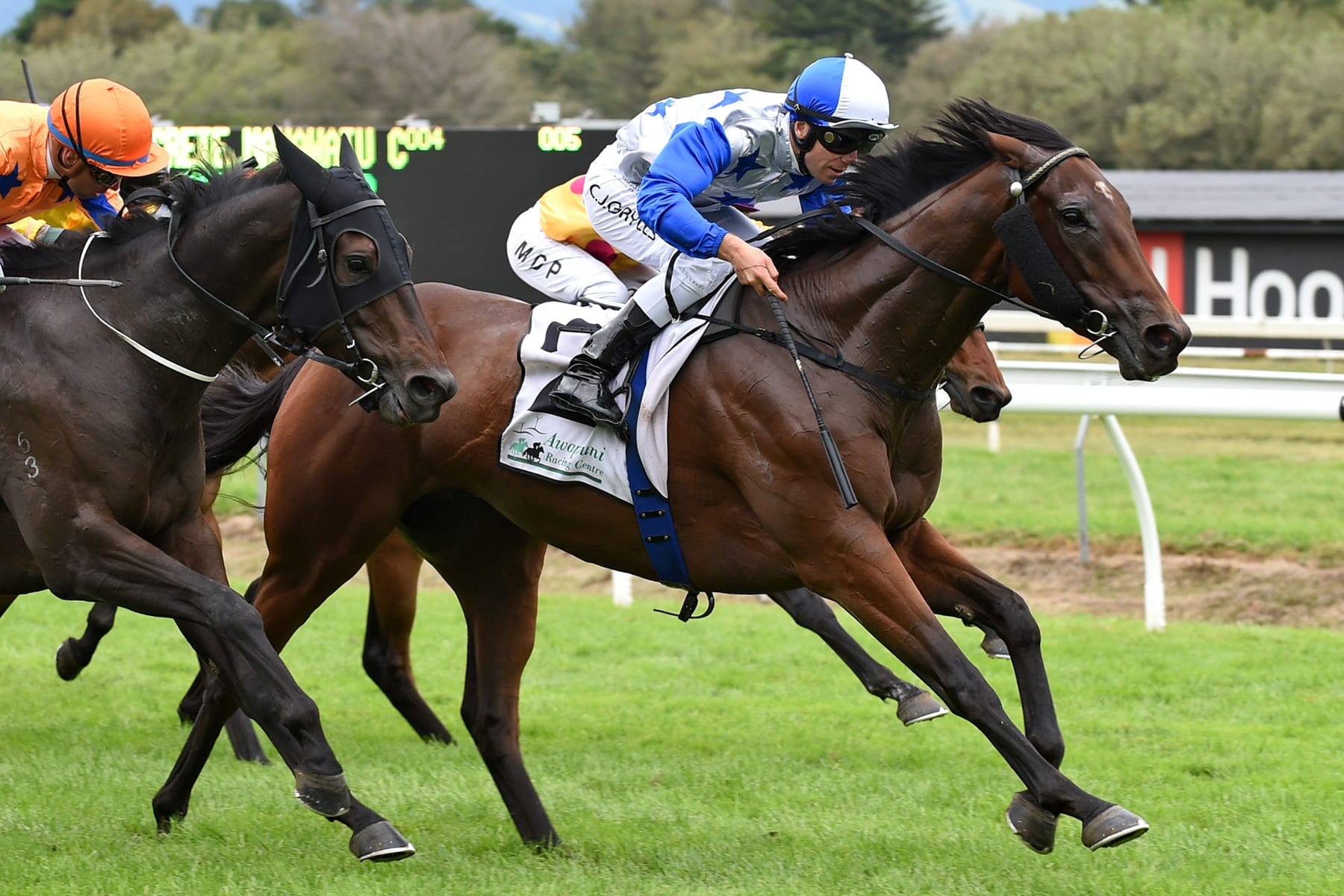 A rejuvenated Charles Road has earned a return to black type company.

A wet spring derailed the early part of his four-year-old season before he showed his appreciation of improved ground at Pukekohe last time out to trounce his Rating 85 rivals.

That effort has prompted trainers Lance O’Sullivan and Andrew Scott to chase a major prize on the closing day of the Auckland Christmas carnival.

“We’re going to run him in the Rich Hill Mile on New Year’s Day, he’ll come in well at the weights,” Scott said.

“His last start was really encouraging and back on good ground he was able to quicken like we know he can.”

Charles Road holds nominations for a number of upcoming Group features with options to be narrowed down after the Rich Hill.

“His performance at Ellerslie will dictate which way we go, we know he can run over a bit more ground which opens things up more,” Scott said.

Following a break, the son of Myboycharlie was unplaced in three runs in the spring.

“Four-year-olds taking on the older horses early on can often find it tough, especially the way the tracks were,” Scott said.

“He’s a talented horse and now the tracks have come right for him we can press on with more confidence.”