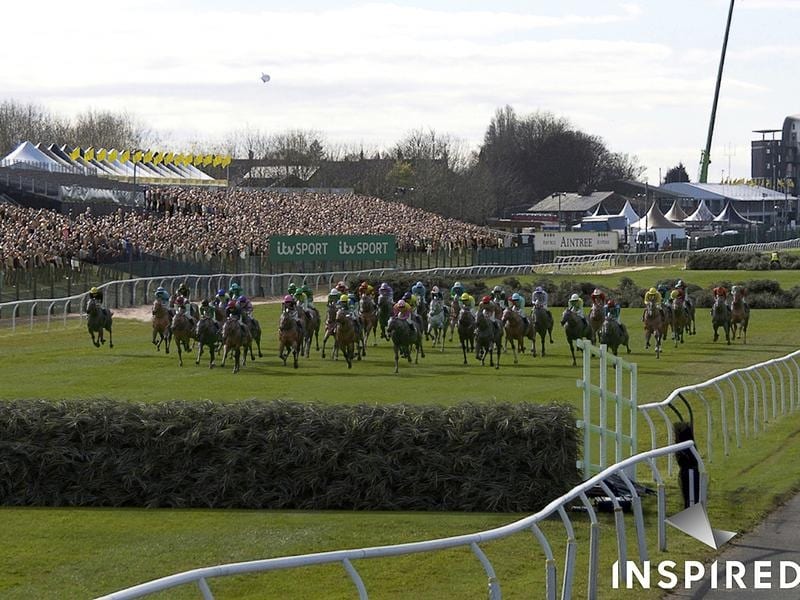 Authorities are working on an outline for the return to racing in Britain.

A limit on field sizes with races restricted to senior jockeys feature in plans for a phased return to racing in Britain.

The last meetings held in Britain were at Wetherby and Taunton on March 17, both behind closed doors.

All plans for the resumption of the sport will be subject to government approval.

The Resumption of Racing Group said via the British Horseracing Authority it was continuing to work on an outline program for the first two months of a return.

Flat racing will be the priority with the jumps season coming to a premature end with last month’s Cheltenham Festival and the Grand National abandoned.

The intention is to publish the outline “within the next fortnight”, with the aim of keeping the program “as close to normal as practicable, with opportunities for all classes and ages of horse, including two-year-olds”.

The fixture list will be restricted initially and field sizes will have a maximum of 12 runners per race.

The email to trainers said that was based on risk modelling, which indicated field sizes of 12 or fewer reduces the risk to participants on the track and assists with social distancing requirements at the racecourse.

“We recognise that this will increase competition for places, so to help counteract this, we plan to extend the number of races on a card including by staging more divisions,” the RORG said.

“Even though we intend to provide a balanced program, it is likely that due to competition for places, some horses, particularly those that are lower rated, may find it difficult to get a run in the early stages of resumption.

“When conditions allow, more fixtures will be added and we also anticipate extending the Flat season beyond its normal end date, and so the connections of such horses may wish to take this into account in determining their plans.

“In summary, we have tried to reach a balance between minimising avoidable risk and providing as many opportunities as possible for horses to be able to run.

“We have taken in a similar risk mitigation approach in relation to jockeys, with analysis from the BHA’s medical department indicating that the more experienced riders are less likely to suffer injuries.

“Consequently, only the more senior jockeys will be able to ride under initial plans. This will be reviewed continually as resumption progresses.”

On the subject of where and how racing may restart, the email said all scenarios were being considered.

France Galop is tentatively planning to resume on May 11 with Germany also ready when given the go-ahead from governments.