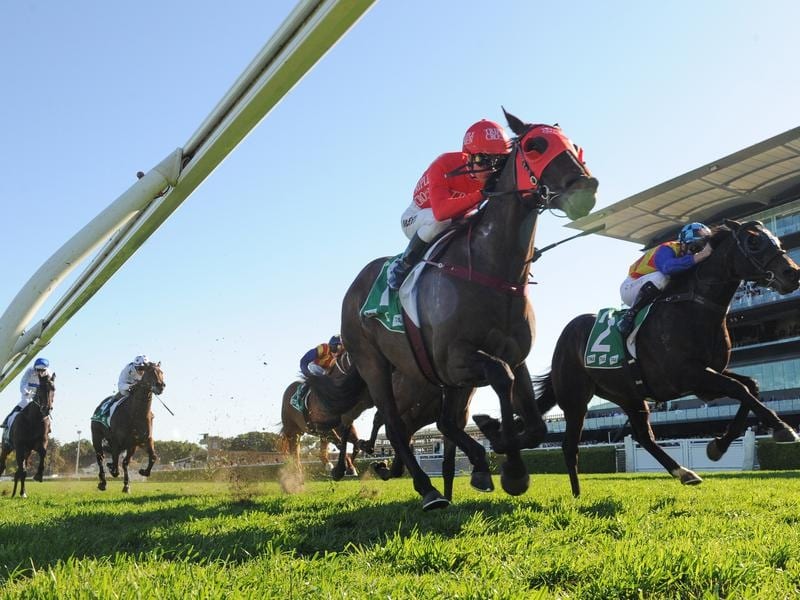 Outstanding sprinter Redzel may have run his last race when third in the TJ Smith Stakes.

Snowden said he believed it was one of the gelding’s finest performances and would be a fitting way to end his career with the Brisbane winter carnival cancelled because of the coronavirus pandemic.

“He has been so good to everyone,” Snowden told Sky Sports Radio.

“I had goosebumps yesterday I was so proud of his effort.

“He was outclassed. He is getting on in years. He is seven going on eight and he just wasn’t what he was two years ago.

“But I rate that one of his greatest performances. Brisbane was going to be his swan song but that’s out now.

“We’ll talk to the owners. We haven’t done that yet but I’d like to see him go out on a good note not in a race where he is midfield.

“I’d sooner he retired on a note like yesterday. He’s too good a horse to finish on a bad run.

“So I don’t know if it was his last run but in my mind I’d like to retire him.”

A gelding by champion sire Snitzel out of 1995 Golden Slipper placegetter Millrich, Redzel has banked more prize money than any other Australian sprinter, earning $16.44 million bolstered by his two wins in the first two editions of the rich Everest.

He is raced by a Triple Crown syndication and has won 15 of his 39 starts.