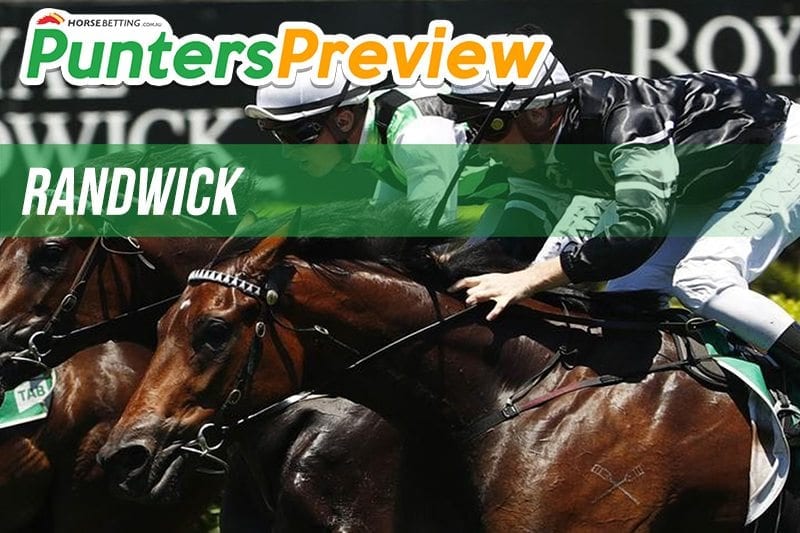 APOLLO Stakes Day is one of Randwick’s key fixtures heading towards The Championships and a nine race card awaits this Saturday.

We don’t need to spend time telling you why you should be excited so let’s get stuck straight into the tips.

Looking for a new bookmaker ahead of Randwick?

Mate Story was a brilliant last-start winner at Rosehill and looks likely to go on with the job here. From barrier three it will get the perfect jump and should be too hard to beat in the opener.

We haven’t seen Legend Of Condor since its brilliant debut win, and while it’s been four months since its one and only run, the sheen hasn’t faded in our eyes. The horse has trialed beautifully leading into this race and Legend Of Condor should prove extremely hard to beat.

We’re big fans of Emperor’s Way at HBHQ and we think it will do the business once again. This preparation the horse has not missed a placing over five runs and has three wins to its name in that span.

Deploy has a great record fresh and should add to it on Saturday. The horse has a win and three placings from four attempts and has a terrific conversion rate of two wins from three journeys over course and distance.

In-form runner Prometheus only narrowly missed out on completing a hat-trick of wins last time out and looks well placed to bounce straight back here. Its conqueror that day was Show A Star, which has gone on to win since. It bodes well for a good return.

Bjorn Baker runner Addictive Nature is the horse to beat here. The horse has never missed a placing and is a genuine star on the rise. The colt gets in brilliantly at the weights and will give them something to catch.

In-form Lees mare Just Dreaming will give a sight at odds here. The horse has three-straight top-two finishes and was only a combined length away from recording a hat-trick. Carrying just 53kg will be crucial here.

Godolphin filly Alizee is poised to take this one. The daughter of Sepoy has won first-up in the past and trialed in nice fashion in a hitout that included Redzel. The clear elect to beat here.

Osborne Bulls has one win from a solitary first-up attempt and has excellent claims to make it two-from-two here. In five race starts the horse has missed out on winning just once in its career and that was by half a length. Godolphin should go back-to-back to end the card.