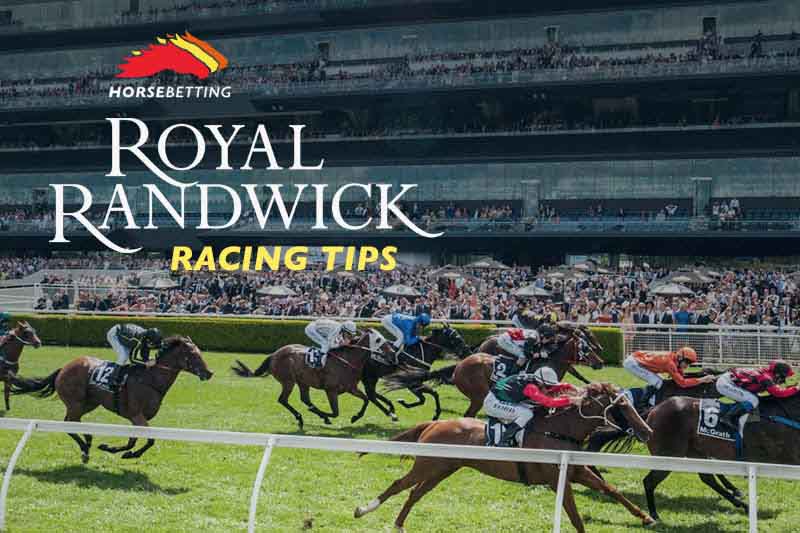 THE self-anointed “most glamorous race day of the 2017 Sydney Spring Carnival” is here as Randwick plays host to the Group One Spring Champion Stakes day on Saturday.

There is a huge nine-race card awaiting punters, including the feature event which is pitting 10 highly-competitive horses against each other for $500,000 in prize money.

We have gone through the entire card and put together our tips, and considering how well we have been fairing lately, it would be a smart move to make your investments early so you do not miss out on any of or elects.

Regent is a gelding that could use a change of luck. After running wide two starts ago then jumping away slowly a fortnight ago, the horse still managed to finish within a length of the winner. The Godolphin colt has star jockey Kerrin McEvoy aboard who knows a thing or two about overcoming trouble. Regent is the horse to beat.

Sparky Lad is a three race three-year-old that has plenty of upside. Last start at the Farm to break the maiden was very impressive and we think the horse can progress quickly through the grades. The Waller runner looms as the biggest threat to our selection.

A four-horse field confronts punters in the second event on the Randwick and Up ‘N’ Rolling looks to be the clear standout. Opening at $1.85, the Waller runner has subsequently been moved in even further. We are making the five-year-old our best bet of the day in a unusually-small Sydney field.

Stablemate Alward ($3.40) looms as the biggest threat, but we find it hard to see how Up ‘N’ Rolling goes down here.

Godolphin runner Interlocuter is racing second up where it has previously won before. Upon resumption it lost only narrowly to smart gelding Wayanka despite getting hampered badly, and we think improvement will come from that run. Barrier five is the optimal spot and we think it will be hard to hold out.

Mapmaker comes into this race on the back of a strong win as a short-priced favourite at Rosehill a week ago. A minor step up shouldn’t be a problem and staying around the same weight will be hugely beneficial. The outside barrier draw is a slight concern, but in an eight runner field Adam Hyeronimus should be able to find a slot and get the horse rolling.

Both are legitimate winning hopes, but we are leaning towards Mapmaker. We loved the last-start win and think there is plenty of improvement left in the tank

Cascata Rossa is in hot form right now and despite making its Sydney debut, has plenty of reasons to get punters optimistic of a big run. As a short-priced favourite in a class one the horse won by just shy of six lengths. Ty Angland is aboard and the five-year-old jumps from barrier four – it all points to a big run.

Schedule has big claims coming into this one. The last-start at Dubbo was a total forgive run given he had zero opportunity to find clear running room, but it still managed to round out the placings. Jumping from barrier 12 the horse is expected to go forward and give them something to chase down. We are just hoping the field isn’t up to the challenge.

Punters who have been burned by Sir Plush in the past would have looked on in horror as the horse won at generous odds and a big margin on September 23. The speedy operator is expected to go forward and the last-start win proves it knows how to find the post. Feel free to jump right back on the bandwagon.

Mighty Lucky is racing well and has a huge chance of winning this one. The eight-year-old veteran just missed out at gigantic odds at Rosehill last time out and will not be going around anywhere near the $41 on offer that day. If they have burnt petrol tickets early expect the horse to steamroll over the top of them.

An usually small field for a group two event, but there are a few runners capable of taking this one out, which means there is no clear-cut market elect.

Single Bullet is a colt we have a high opinion of. Racing second-up where it has placed before, the horse is backing up a strong second behind the classy Viridine on September 16. The horse gets a 2kg weight relief on that run and we think it has found the right race to win.

Single Bullet gets the chance to topple Viridine, the horse that edged it out at the last start. The unbeaten colt won stylishly that day, but we think it is a false-favourite horse. If it can take out this race we’ll put our hands up and admit we were wrong but it looms as another over-hyped Godolphin runner.

Sully will have the blinkers applied in the group one event and we think it will make all the difference. The horse was queried for shifting out in its Bendigo win on the 14th of September, and the gear change in the past has proven to be a brilliant one for wayward horses. We are expecting a great run at odds.

Ace High opened as the $3.30 favourite at Crownbet and the go-forward horse will give the field a sight. Winning by over a length last time out at Rosehill carrying the same weight as it lugs on Saturday will be a huge benefit and we could see it again pinching it from the front.

We are backing Sully though, we like what we have seen of the horse and the blinkers should prove to be the decisive factor in a much smarter run.

The last of the group races at Randwick pits two horses that faced each other last-start in a battle for the majority slice of the $150,000 prize pool.

Daysee Doom was the horse that won that battle on the day and looms as a big threat to go back-to-back. The horse has won previously third-up, and has won at Randwick in the past. The barrier 14 draw is a big concern but if it can slot in there is no reason why it cannot win.

The second placed horse Dixie Blossoms draws much more favourably and comes into this race third-up, where it has previously placed in the past. Barrier six is a huge tick and the Kerrin McEvoy booking is another feather in the horse’s cap. We are backing it to turn the tables in this one.

King Darci is resuming on Saturday after a two-month lay off and the horse has previously placed first-up in the past. Having won at its one attempt at Randwick, we are favouring a big run first-up in a race where no obvious candidates jump off the page.

Piracy is hunting a fourth-straight win on Saturday. The horse has been racing in fields not quite as strong as this one, but you cannot deny the winning form and from barrier six it will be right in contention.

We are looking to the value in the final race on the card however, and we believe King Darci can provide that to end us on a winning note.