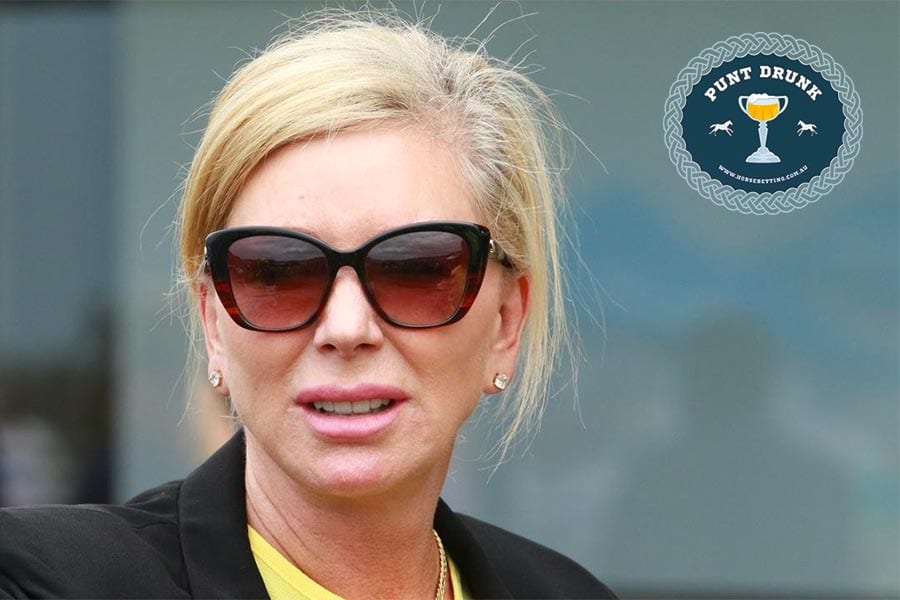 We’re not sure about you, but this week has felt like it has dragged on a little bit, so the Friday afternoon beers are going to go down well today. The Group 1 Doomben Cup is the main event tomorrow afternoon, and the build-up this week has matched the star-studded field. Our Queensland betting expert, Nick Lloyd, has run the rule over the whole meeting at Doomben, so be sure to check out his tips later today on HorseBetting.com.au.

Trainer Kim Waugh has been fined more than $14,000 on charges of animal cruelty stemming from a trackwork incident earlier this year. Waugh was not the only one to have felt the wrath of the NSW stewards, with jockey Serg Lisnyy disqualified for six months. Both were charged over Lisnyy’s use of spurs on maiden runner Tarsus, which led to the poor horse copping a significant number of lacerations. Waugh was not present on the morning the incident went down but had instructed Lisnyy to use the spurs on the unraced gelding. Lisnyy has until Monday morning to decide whether he will challenge the charges. Just when you thought we could trust people again…

First time riding across the water today and what a day it was! 3 rides for 3 wins, can’t thank the trainers and connections enough for the rides today and the horses that were presented! 🏇🏼 pic.twitter.com/O7i52iUt1J

Have you ever heard of Codi Jordan? Fair enough, we hadn’t either prior to yesterday, but the leading Tasmanian apprentice sure made her name was known when booting home three winners in her mainland debut. Codi’s approach heading into the Thursday meeting at Kilmore was to “have a crack”, and she proved she wasn’t there to make up the numbers. Not only did she ride a treble, but she nailed a race-to-race double and took out three of the four legs of the Kilmore quaddie. That is a fair achievement in a meeting where jockeys such as Billy Egan, Jamie Mott and Joe Bowditch are riding, as well as fellow Tasmanian Craig Newitt. Remember the name – Codi Jordan.

Nick Smart saddles up four-year-old Worsfold for his first run in Victoria. The Shamus Award gelding showed a fair bit of ability in South Australia during his debut campaign, which included a 5.5-length win at Strathalbyn on debut over 1600m. He steps out at the 1540m first up from a three-month spell, and we expect him to drop out towards the rear of the field and be savaging the line late with great intent.