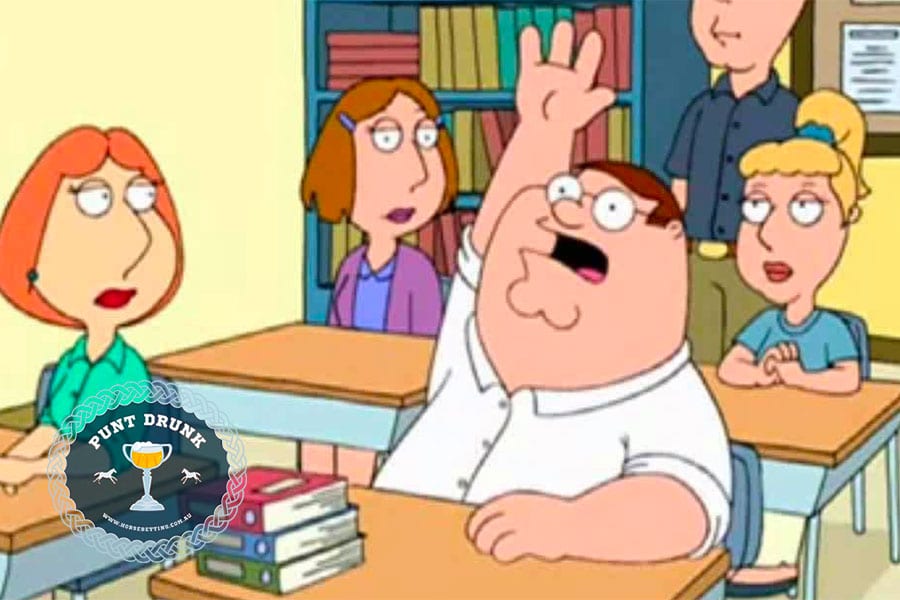 Punters, let’s try and get through this Tuesday together! It has been a pretty quiet 24 hours since we last convened, which isn’t the worst thing for the racing industry when you consider some of the shithousery we have seen over the past couple of weeks. As always, there are plenty of winners to be found today with tips up on HorseBetting.com.au for three of the four horse racing meetings being held today.

Announcements coming for The Everest

What level can Lost and Running get to? pic.twitter.com/mV4FQpBTXP

Over the next couple of days, expect the announcements of both Eduardo and Lost And Running to be locked in for this year’s The Everest.

Eduardo is set to compete in his second Everest following a controversial run in last year’s event when finishing 11th after setting a stupid speed out in front. He has won The Galaxy and the Doomben 10,000 in his last three runs and is a $15 chance in pre-nomination markets for the richest race on turf.

Lost And Running is set to be one of the more interesting selections. The winner of the Listed Luskin Star Stakes last weekend looks set for a massive spring having worked his way through the grades at provincial level. Surprisingly, the John O’Shea gelding is paying $11 to win The Everest – a shorter quote than the likes of Gytrash, Trekking and September Run, who all have Group 1 successes to their name.

Prince of Boom goes bang! A thrilling edition of the Spirit of Boom Classic and @BenThompson2102
makes it a treble for the day so far. pic.twitter.com/7nYmkgq7UR

The Queensland-based Ben Thompson has put his hand up to ride the Stradbroke Handicap favourite Ayrton if the horse is assigned the minimum 49.5kg. The featherweight jockey has been the rider aboard Prince Of Boom, who took out the Group 2 Spirit Of Boom Classic at Doomben on Saturday, and is looking to take his riding to another level. Thompson managed to get down to 50kg in the Group 1 Sydney Cup in April, showing the likes of Mick Price and Michael Kent Jr that he is capable of dropping to the weight Ayrton is likely to attract. Fair play to the former Victorian if he can get down to 49.5kg and pick up a Group 1.

Matthew Smith and Kathy O’Hara combine with Astero, who was an impressive winner first up from a six-month spell at Hawkesbury on May 4. The Zoustar gelding has started his career in fine form having only finished outside the top two on one occasion in five starts. He has shown in his career that he is tactically versatile, but from barrier three we expect O’Hara to settle him close to the speed over 1400m. Only bad luck should beat him on Tuesday afternoon, as he should be exploding away from his rivals over the final 200m.