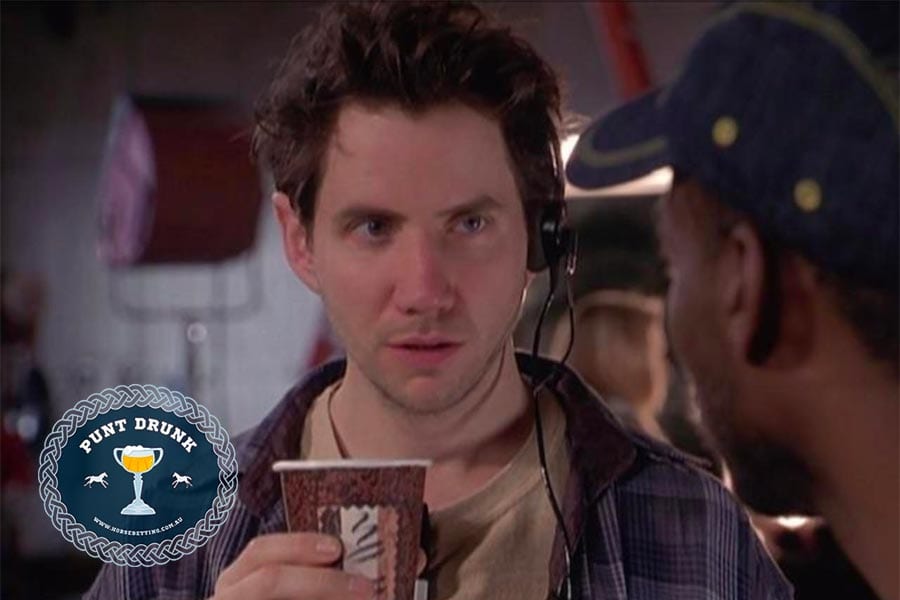 This hump day edition of #PuntDrunk has a Group 1 vibe to it, especially with the South Australian Racing Carnival getting underway this weekend. The Group 1 Robert Sangster Stakes and Australasian Oaks fields were announced yesterday, and boy, do they look competitive. Throw in the fact that the Brisbane Winter Carnival is fast approaching, and aren’t we up and about as we approach another big weekend on the punt.

From the Oaks to The Everest

It would be one hell of a training effort to get a runner in the VRC Oaks to compete in The Everest, wouldn’t it? Well, never fear, all is still right in the world. Melbourne businessman James Kennedy has bought into the world’s richest turf race, with his slot valued at around $800k. Kennedy is the executive chairman of Kennedy Luxury Group, which has the naming rights for the VRC Oaks. It’s a bit of a long bow to draw with the Oaks to The Everest line, but you see what we did there! Kennedy purchased the slot owned by Greg Ingham for this year, with an option of a second year on the table. He is a smart businessman, so we have no doubt that his slot will be filled by a worthy contender.

Sad news @NigelBlackiston has been injured in a track work fall at Ballarat this week and is now recovering from his injuries in hospital. Wishing him well in his recovery 🙏🙏

Trainer Nigel Blackiston is set to spend the remainder of the week in a hospital bed following a nasty incident at trackwork on Monday morning at Ballarat. As we have brought up a handful of times in recent weeks, there have been several suspensions handed down to trackwork riders and jockeys based out at Ballarat. It has led to a shortage of available riders for trainers at the track, and on Monday morning Blackiston had to hop on the back of one of his own runners. The horse collapsed underneath him and the trainer suffered four broken ribs, a collapsed lung, shoulder fractures and temporary blindness in his right eye. The four-time Group 1 winner is expected to be off work for several months.

The Toowoomba specialist Maya Bay returns to a track where he is yet to taste defeat after two starts. He was a dominant winner over the 1000m here four weeks back and now steps up to 1200m, where he is yet to run a drum. Having come back in fine form this campaign, the Tony Sears-trained son of Headwater should be too good for this field.