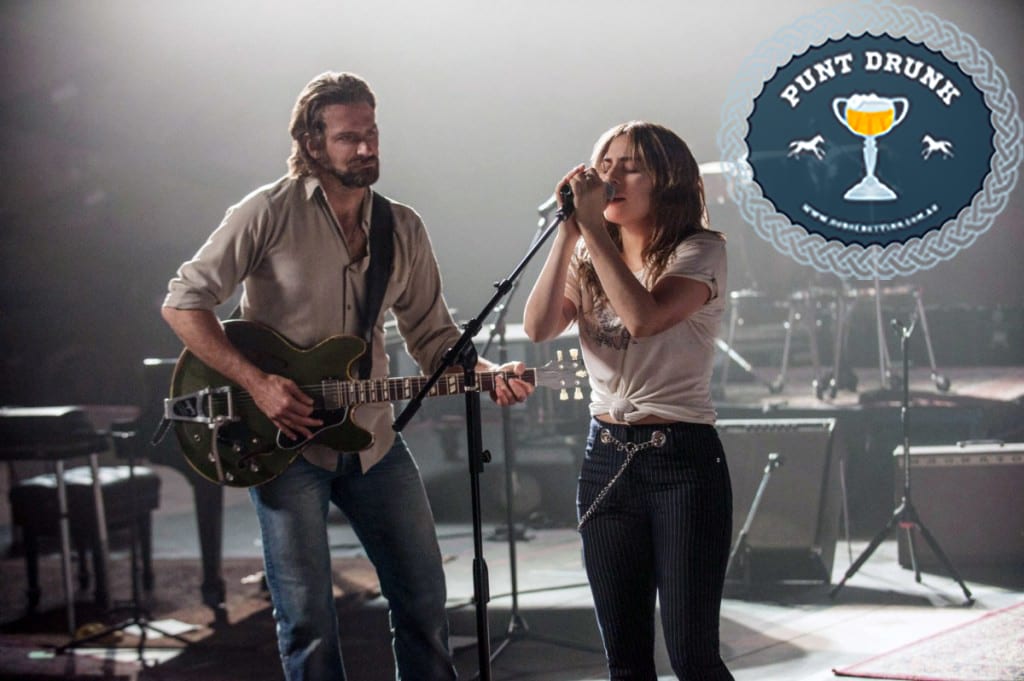 ANZAC Day, one of the days on the calendar where we pause and remember those who were lost, so that we can live the life we do today. Lest We Forget.

She had a race on her hands but well-supported favourite, Gimmie Par was too good for Spinning.@MelbRacingClub @moodyracingpgm pic.twitter.com/elVsuQvTgH

No, that is not how many winners we have backed this month, in fact it is how many winners the dynamic duo of Luke Nolen and Peter Moody have combined for. Win #799 came up in the first at Caulfield yesterday afternoon when Gimmie Par scored in workmanlike fashion as a $1.50 favourite despite being trapped three wide with cover. Moody and Nolen have combined with plenty of classy runners in the past, you may have heard of one actually, a handy mare called Black Caviar 😉 Well, they have the one ride in partnership today at Flemington with He’s The Ultimate set to go around in the listed ANZAC Day Stakes as an $8 chance and what a moment it would be to bring up their 800th win.

It was hard viewing in the opening event at Randwick when Rothenburg fell and sent shockwaves through the racing industry. On the back of Rothenburg was champion jockey Hugh Bowman, who looked to be done for the day following the nasty fall. However, Hughy dug deep and managed to ride out the remainder of his rides throughout the day. He will be happy he did, because he partnered with his ol’ mate Chris Waller in the Frank Packer Plate when Senor Toba stormed home as a rank outsider. Waller made it clear that Senor Toba will be set for a push at the Group 1 Queensland Derby next month, and based on his efforts yesterday who is to say he cannot take it out?

She Is A Star!

Still A Star has been plying her trade in Tasmania for the majority of her career, but got her first win in Victoria yesterday for trainer Bill Ryan in the listed Anniversary Vase. The win was a proper feel good story yesterday afternoon, as Billy Ryan is currently battling an incurable lung cancer. The Toronado mare certainly has a Group 1 win in her, it is just a matter of when, and if we were all up and about for listed success, imagine the excitement if she can snare a Group 1?

When you finish fifth in the Melbourne Cup and you come up against four rivals over 2600m, boy are we keen to back you Persan. With Matthew Cartwright back on board with his 3kg claim, Persan only has to carry 58kg around the track which saw his career best performance. Expect Persan to settle two to three lengths off the pace galloping in free air and then watch as he finishes right over the top of his rivals en route to a run in the Andrew Ramsden Stakes.