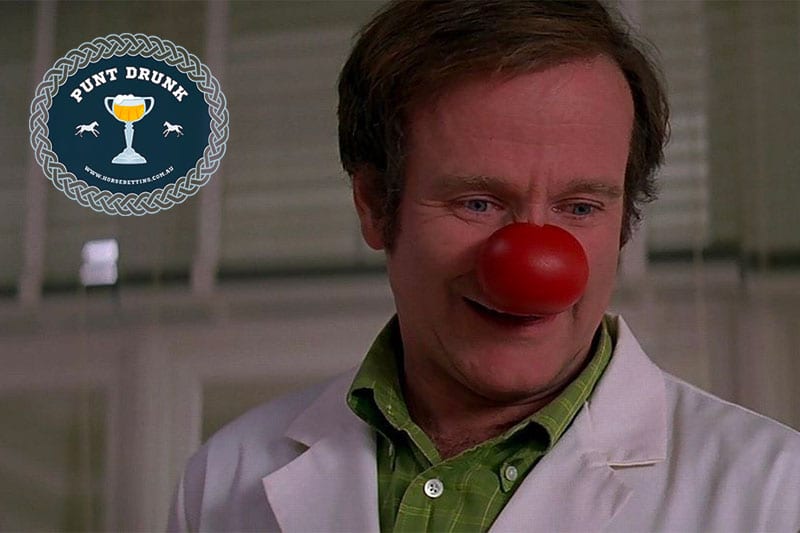 Day 1 of the Warrnambool May Racing Carnival was a massive success. From rank outsiders to horses on the up, Tuesday’s 10-race card at the ‘Bool had it all. We will take a look back on the day that was and have a peak as to what is ahead today.

Flying Agent was an utterly dominant winner in the Brierly Steeplechase yesterday and looks bound for plenty of success over the coming years. It was trainer Amy McDonald’s first win at the Warrnambool May Racing Carnival, and Darryl Horner Jr’s first major win as a jumps jockey. Horner had brought up his first win at the ‘Bool earlier in the day, but it was his win and resulting celebration in the Brierly that will go down in Warrnambool history. Flying Agent put close to 2.5 lengths on his closest rival, Bit Of A Lad, and while he won’t go around in this year’s Grand Annual Steeplechase, there is little doubt that he will be back for the 5500m feature next year.

If you snared the Warrnambool quaddie, you either are a liar, have put the wrong number in the second leg, or you had the field for Race 8. Because when Patch Adams won Race 7 at $101, it was as big a shock as we will see over the next couple of days at the ‘Bool. We have spoken about the marvel that is Patch Adams in the past, and despite his countless country cups, surely this would be up there as one of his greatest successes. If there is to be another big-priced winner that pays cricket-score odds, let’s hope we are on it as well!

Bring on Day 2 of the ‘Bool

The Galleywood Hurdle and the Listed Wangoom Handicap are the featured events on Day 2 of the Warrnambool May Racing Carnival. Again, there are 10 races at the ‘Bool to get stuck into today, so be sure to check out all of our best bets and free quaddie numbers. Besides the carnival, we also have betting tips for racing in New South Wales and Queensland.

The Adam Durrant-trained Blackwater Bay looked to have been a good thing beaten on face value at his last start over this track and distance on April 24. He settled three wide with no cover in a midfield position, and needing to sustain a long run after hitting the front in the home straight, he was always going to be vulnerable late and was ultimately swamped. Expect the 2kg claim to help his chances, and as long as he gets cover early on, he should win this with a leg up in the air.