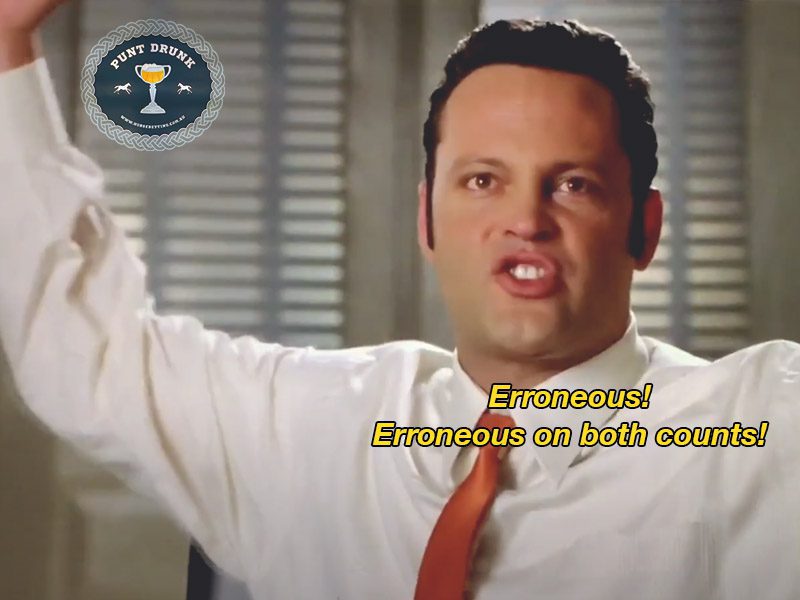 Is it just us, or is it crazy that it’s seven months until Christmas? Or, on a more important note, it is just 24 weeks until the Melbourne Cup! With plenty of Group 1 racing happening in the Northern Hemisphere this time of year, connections in Europe and the British Isles will be working through the new requirements to get their runners out here in time for our big races. With that in mind, we still have plenty of top-class Group 1 events over the coming weeks, so be sure to keep an eye on HorseBetting.com.au for all the best bets, value picks and quaddie tips.

And THAT was an exciting race! Watch the performance by TREKKING in the G1 Stradbroke Handicap!

On Monday afternoon there was plenty of refreshing on everyone’s Twitter pages as we waited for the press release of the weight allocations for this year’s Stradbroke Handicap. The 2019 winner, Trekking, copped the brunt of the Queensland handicapper, being allocated 58kg in his bid to become a two-time champion. No horse has carried more than 56kg to victory since Rough Habit in 1992, with 14 of the last 20 winners carrying 54kg or less. Race favourite Ayrton was allocated 49.5kg as he sat 110th in the order of entry for the Eagle Farm feature, meaning it is imperative that he wins this weekend’s Fred Best Classic to gain a start in the Straddie. This upcoming BTC Cup will provide a crucial form reference for the Stradbroke Handicap, with market fancies Savatiano, Trekking and Wild Planet all set to compete in the 1300m sprint at Doomben.

Wilde stands up for banned apprentice

Apprentice Melissa Julius has felt the brunt of the South Australian racing stewards, copping a six-week suspension for failing to take all reasonable and permissible measures to get the best possible result for a $51 chance in an event at Murray Bridge on Saturday. Her master, Symon Wilde, reviewed the footage and thinks the suspension is way over the top. We have had a look at the incident here in the #PuntDrunk office, and deadest, she saved herself and her mount from running up the rear of a runner in front of her. They basically pinned her for not taking a small gap that you could barely fit a horse through, and in our opinion it’s bullshit. Julius is set to appeal the suspension, and so she bloody well should.

The Symon Wilde-trained Ginny Ann is looking to build on her dominant win on May 15 at Warracknabeal, where she was three wide with no cover up on speed and still managed to put 4.5 lengths on her rivals. The mare has shown this campaign that she can be tactically versatile, having settled at the rear of the field first up at Hamilton when finishing second. From barrier four, we expect Joe Bowditch to have her in the one-one just off the speed. As long as she gets a little bit of luck at the top of the home straight, she should be putting a gap on this field.