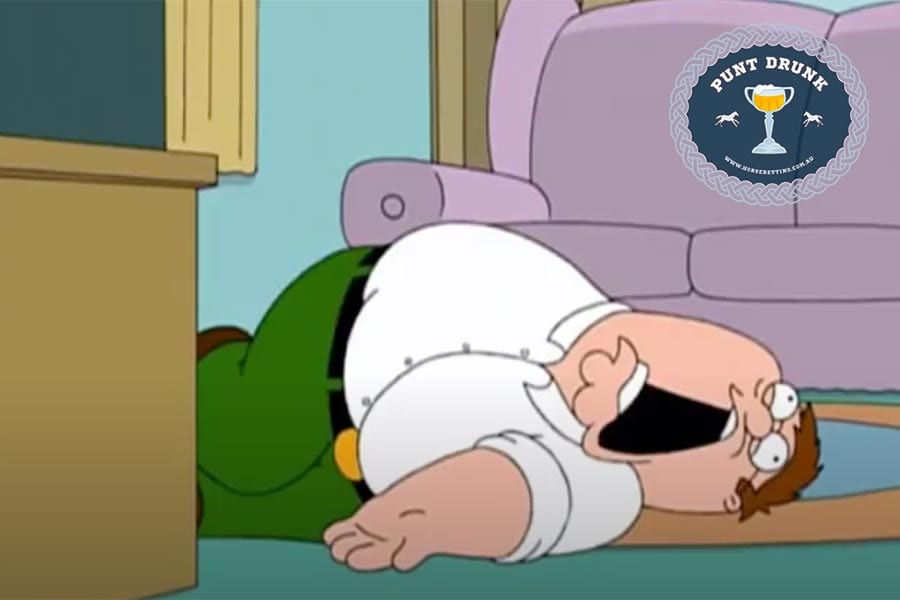 From Jamie Kah riding her 100th Victorian metropolitan winner of the 2020/21 season, to a $251 shot saluting at Gawler, to Our Playboy smashing his rivals in the Listed Winx Guineas, Monday’s edition of Punt Drunk takes a look back at the weekend that was in the racing world.

Kah brings up the ton in style

"I was hearing the crowd cheer and I actually got goosebumps over the line. It was pretty special."@jamieleekah07, you are incredible. #Kah100 🌟 pic.twitter.com/3cAO7DN476

Jamie Kah and all her supporters did not have to wait too long for her to bring up the magical 100 metropolitan winners during the 2020/21 season on Saturday at Caulfield. The superstar jockey paired with her old mate Tony McEvoy to steer the smart Deep Speed to victory in the second race on the cars, ensuring that the celebrations started nice and early in the day. Punters had their hearts in their mouths over the last 100m as the three-year-old son of Deep Field started taking small steps, with All Of Brighton flying home late to create a grandstand finish. However, Kah had enough left underneath her to help Deep Speed fall in by a narrow margin and managed to rewrite the history books in the process.

De Thorn salutes at $251 at Gawler

Have a look at those numbers 🤯

De Thorn wins with Karl Zechner in the saddle ✅ pic.twitter.com/Wr5WoVw3eZ

After a 17.4-length defeat on debut, the Alex Stra-trained De Thorn floored punters when he saluted by a nose at odds of $251 on the NSW tote. Having made up substantial ground over the last 200m, the three-year-old gelding managed to finish better than race favourite The Partisan ($2.50) to ensure that the bookies got the lot in the second race on the program. It continues a year where big-priced winners keep popping up, as per Lunar Fox in the Group 1 Australian Guineas.

Our Playboy too good in Winx Guineas

Our Playboy had a very Winx like run in the Winx Guineas! He's brained them to win the Group 3 @SCTurfClub! pic.twitter.com/PYbn73chPF

The accolades do not come any better than getting compared to the almighty Winx, but that was the case for the Mick Price-trained Our Playboy after he smashed his rivals in the Winx Guineas at the Sunshine Coast on Sunday. Having settled at the rear of the field, the three-year-old Sebring gelding put his rivals away in jaw-dropping fashion to win by close to six lengths in what was arguably the performance of the weekend.

Last seen finishing second in the Group 1 Queensland Derby, the former Chris Waller-trained Senor Toba has been sold to Hong Kong and is set to be trained under the watchful eye of Casper Fownes. He was a dominant winner in the Group 3 Sir Frank Packer Plate at Randwick in April, before going down in a photo in the Queensland Derby. The clear goal for Fownes will be to have Senor Toba aimed towards the Hong Kong Derby in April, a race restricted to four-year-olds.