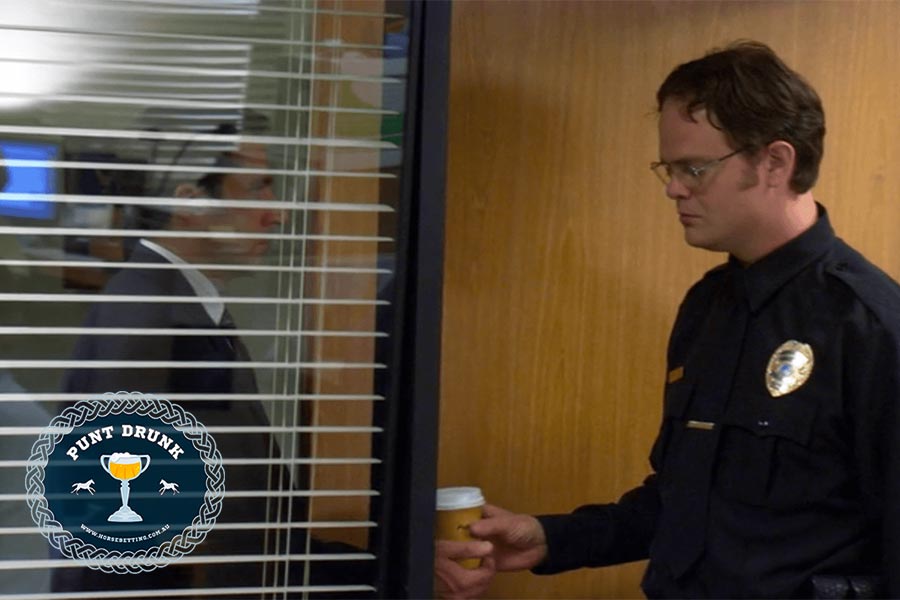 Welcome to another edition of #PuntDrunk! Fields are out for a big weekend of racing, and the card at Doomben looks to be an absolute ripper. Be sure to check in with HorseBetting.com.au over the next 24 hours for all the best bets at the Brisbane Winter Racing Carnival and the other major meetings around the country.

Is Fortified a Queensland Derby bolter?

Fortified (ex Dubonnet) makes it 3 wins from 6 starts at @IpswichTurfClub! 💪 The exciting 3YO son of Ocean Park was a $100k @KarakaChat purchase from @TrelawneyStudNZ by @cwallerracing & @MulcasterBS. Congratulations to winning connections 🍻 pic.twitter.com/w8toAe5hxv

It may have just been a standard midweek card at Ipswich, but the way Fortified took out the QTIS 3YO event indicated a potential roughie in the Queensland Derby next Saturday. The Chris Waller-trained Ocean Park gelding started the day as a $51 chance for the Group 1 feature at Eagle Farm, but he has since tightened into $17 with online bookmakers. It remains to be seen what he actually beat at Ipswich, but the four-length win was very easy on the eye. At this stage, connections have not yet nominated the three-year-old for the Queensland Derby next weekend, but based on that win you would expect them to pay the late nomination fee and have a throw at the stumps.

Another day, another drama

I AM EXCITED wins The Galaxy.

The horse racing industry will never cease to amaze us for the wrong reasons. This time it is David Pfieffer – the trainer behind Laure Me In, who took out the Scone Cup last Friday – who has gotten more than a slap on the wrist. Pfeiffer has been disqualified from the racing scene after the completion of an inquiry into a substitution of a urine sample. The NSW-based trainer has been found guilty of supplying urine from a different donor than the one requested at Warwick Farm back on April 24, 2019. Pfieffer had his ban reduced from 12 months down to nine with his guilty plea that has immediate effect with his licence disqualified until February 18, 2022. It is a fair fall from grace after Pfeiffer trained I Am Excited to victory in The Galaxy last year.

Matthew Brown saddles up Unvanquishable, who has been building to his maiden win this campaign and gets his chance on Thursday night. His most recent effort at Geelong on May 14 saw him finish a half-length second in the shadows of the winning post after leading the field up. We expect Liam Riordan to use barrier one to his advantage and take the son of I Am Invincible to the front, from where they could prove very hard to run down over the 1600m.