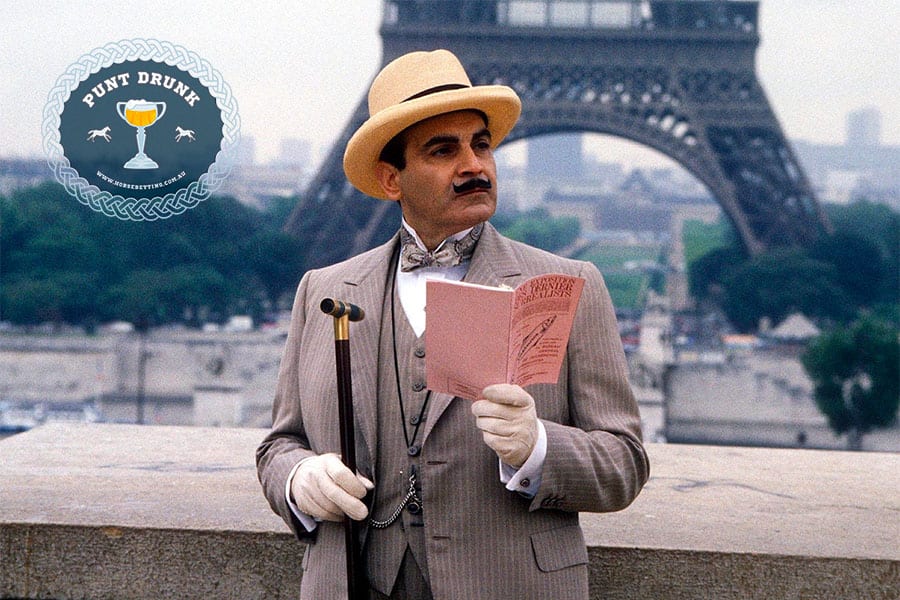 For the first time in some time, we have had a pretty cruisy 24 hours in the world of racing. Nevertheless, we at #PuntDrunk are here to bring some of the biggest and quirkiest news stories you may have missed.

A Mystery no more

An impressive Australian debut win @TerangRacing for French import, MYSTERY ISLAND. Given a smart ride from Declan Bates, he looks to be a promising horse going forward.

It is not very often that the racing world pauses and watches a Terang maiden on a Monday afternoon. However, yesterday there were plenty of interested onlookers as Mystery Island went around in the 1600m Maiden Plate. A notable owner of Mystery Island is Gerald Ryan, and the way the former France-based galloper won suggests bigger and better things ahead. He missed the jump slightly and had to round up 13 rivals in a sweeping run right towards the outside fence at Terang. He paired off with fellow market fancy Poppy Joan, but it was the Lindsey Smith-trained prospect that finished the better to claim victory. Smith suggested afterwards that Mystery Island could have gone another lap, so who knows what is in store for the gelding?

There is a plethora of quality jockeys in New South Wales for trainers to choose from, but Wendy Roche has clearly thought long and hard on who she wants to pair up with her Group 1 winner Nettoyer. Michael Poy has been the go-to jockey for Phillip Stokes aboard Ancestry and recently rode Fabergino down the Flemington straight, and now he will look to make an immediate impact when he partners Nettoyer in a trial at Canterbury this morning. If he makes a good impression, we could see Poy score a few more elite rides throughout the Sydney Autumn Carnival and beyond.

Belleofthehunter was safely held at Newcastle on January 30 when finishing second but put over four lengths back to third. From barrier four at Tamworth and with Ben Looker in the saddle, she should be smoking the pipe just off the leader’s back and be too strong for this maiden field.

New UK & Ireland customers only. Min Deposit: £10. First deposit matched up to £30. 1 x wagering at odds of 1.75+ to unlock Free Bet. Debit Card & PayPal deposits only. This offer is valid for 7 days from your new account being registered. T&Cs Apply