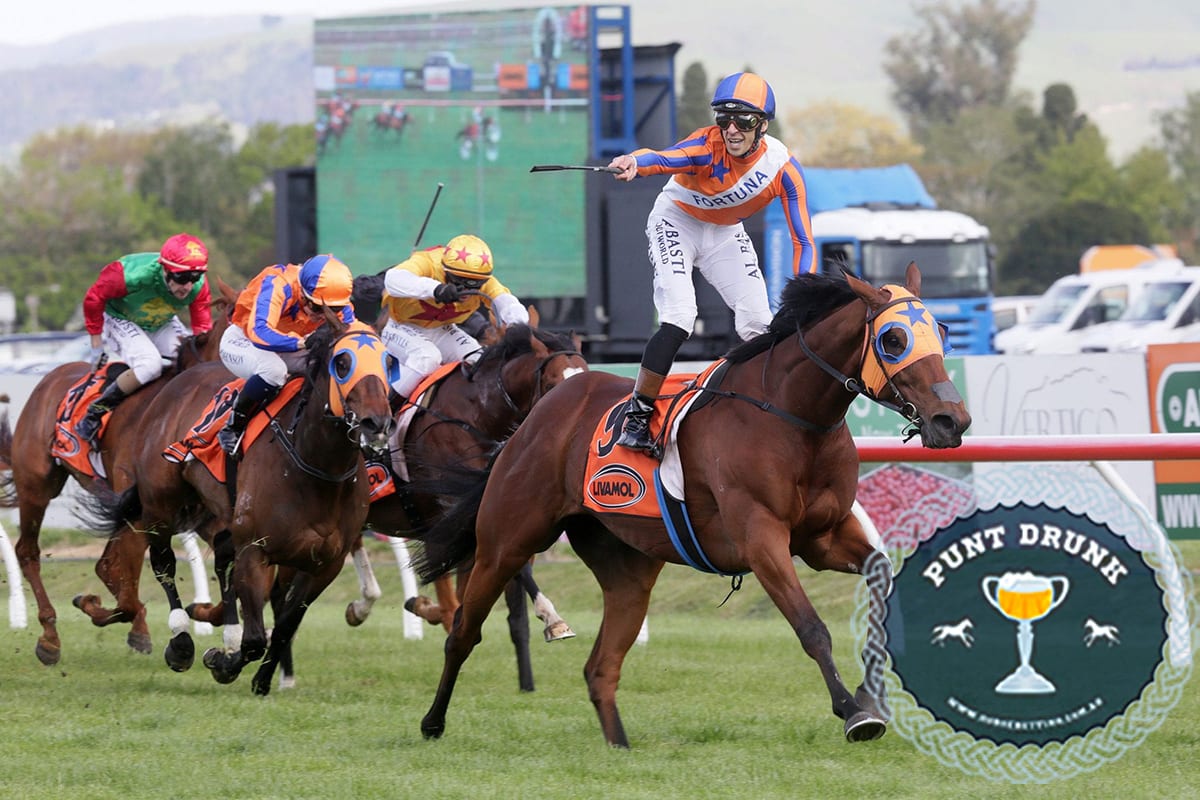 It is a Group 1 type of Saturday as the Doomben Cup takes centre stage today, and boy oh boy the field that has been assembled is something else. Throw in support cards at Rosehill, Flemington, Murray Bridge and Belmont and we are set for a ripping day on the punt! It has been a week full of controversy in the racing industry throughout the country, so here’s hoping for a big day on the punt and make us remember just how good this great game is! Be sure to keep your eyes locked to HorseBetting.com.au for all the best bets right around the country today.

A Fond Farewell For Two Greats Of Racing 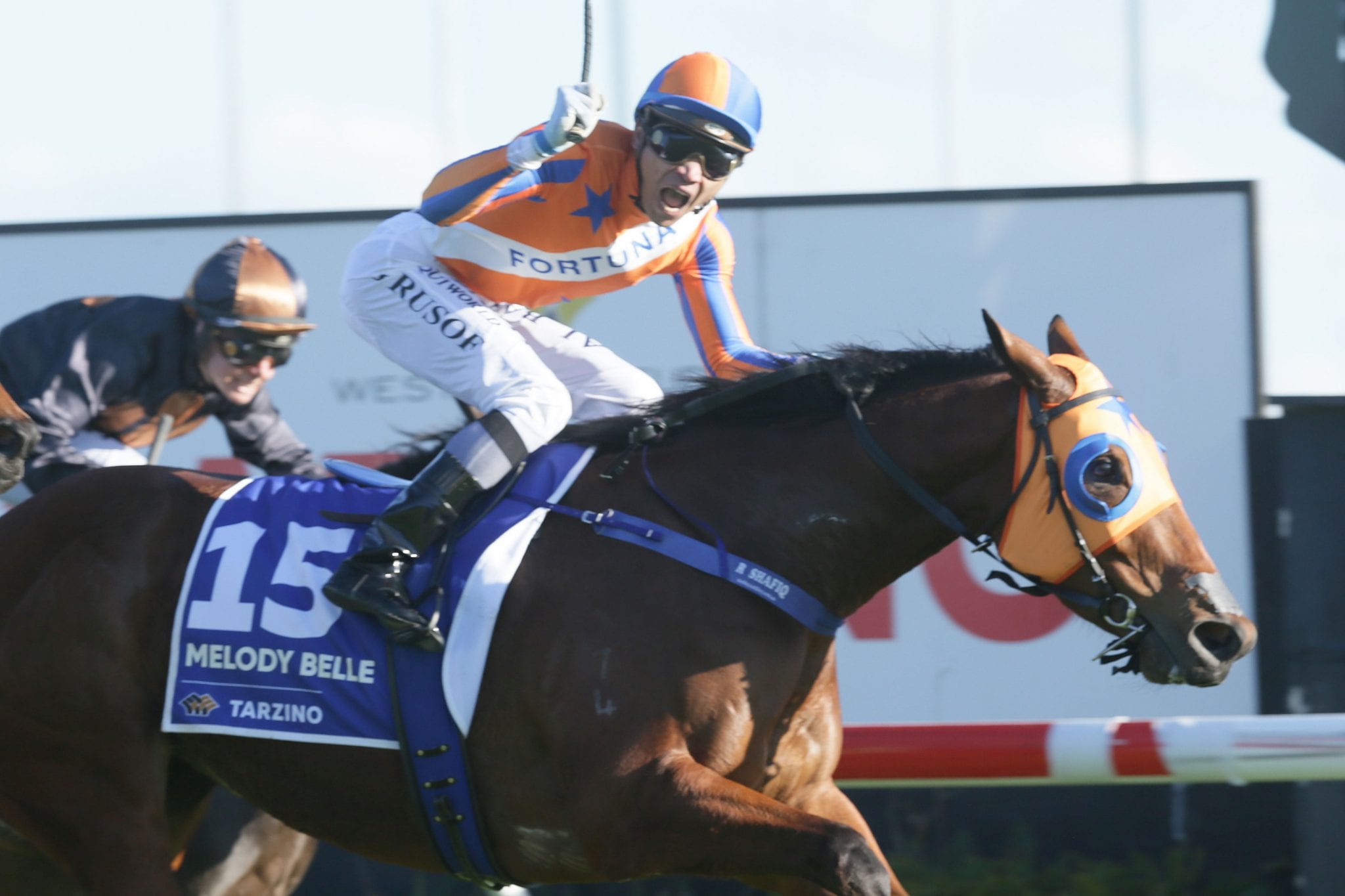 Melody Belle and Humidor are both set to run their final race today in the featured Doomben Cup. Melody Belle is a 14-time Group 1 winning champion, whilst Humidor despite being a Group 1 winner in his own right, is more well known as the one horse who gave the great mare Winx a scare in the 2017 Cox Plate. Both are outsiders in what is the greatest Doomben Cup field ever in our eyes, but who is to rule out a fairy tale finish for either of racing’s two champs. Melody Belle will go down as arguably the greatest mare to have come from New Zealand, and Humidor will forever be remembered for half-length defeat in the 2017 Cox Plate.

Fair Play I Am Invincible 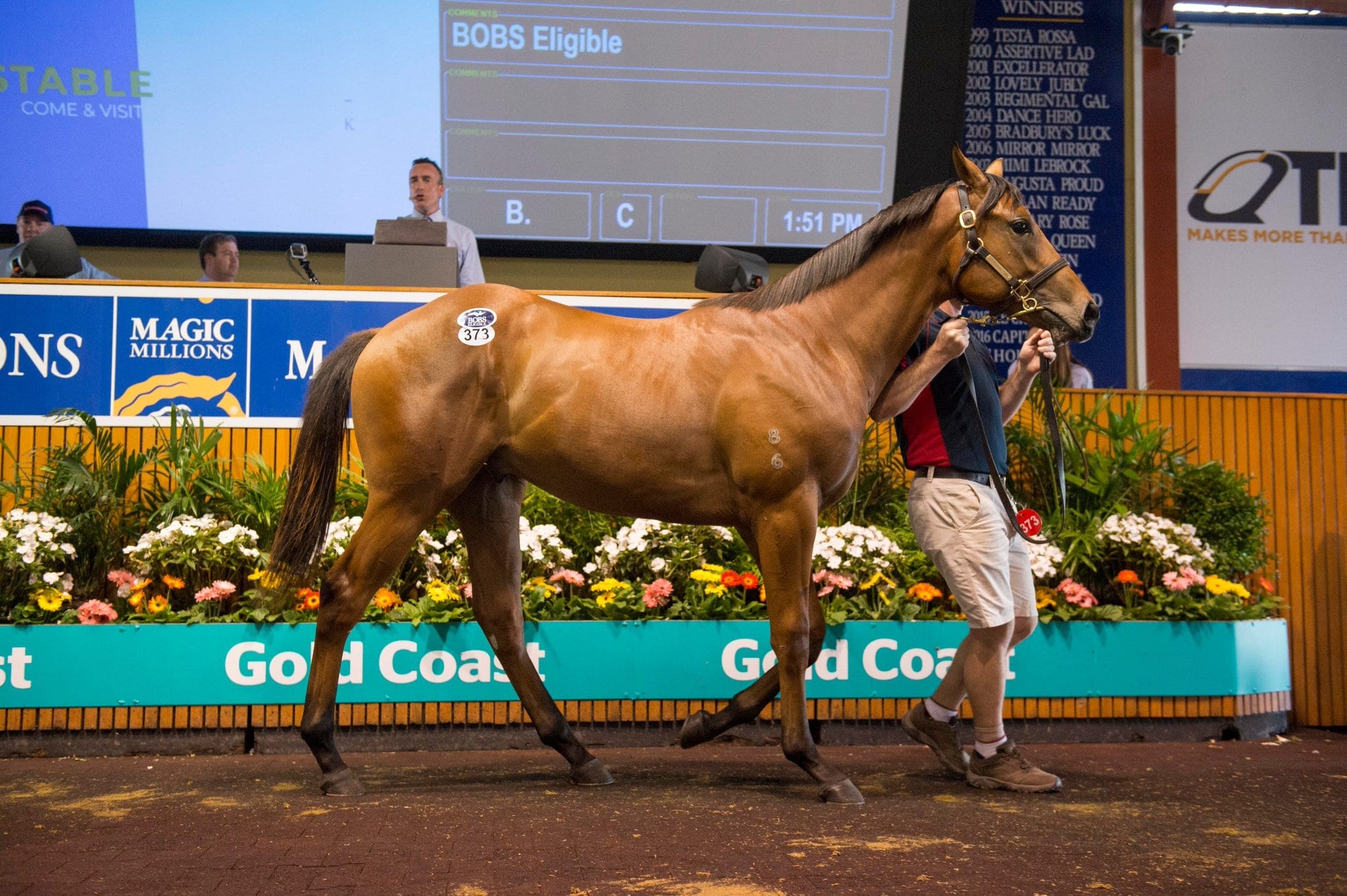 I Am Invincible took top honour on the second day of the Magic Millions National Weanling Sale on the Gold Coast, where one of his colts fetched $625,000. Lot 339 was the first foal out of Stakes-winning Elicazoom and was snapped up by Tony Fung investments. I Am Invincible led all stallions with a remarkable average of $492,857 for his seven weanlings on offer at the sales. Written Tycoon fetched more than $3.6m from the 23 weanlings sold as his progeny. Whilst the only Frankel weanling in the sale sold for a cool $530,000 to Bruce McKenzie, which was in-turn the first foal of Excelebration mare Liex Excelsa.

Ellsberg simply ran into a couple of smart horses in the Hawkesbury Guineas, but his win two starts back in the South Pacific Stakes suggests he should be too good for this BM88 field. Tim Clark will take him to the front of the field and all things being equal nothing should go past him once they settle in the running. It looks a solid way to round out what is hopefully a successful day on the punt.