Happy Friday eve, punters! What a big 24 hours it has been since we last spoke in yesterday’s edition of #PuntDrunk. We will shut up and get straight into it. 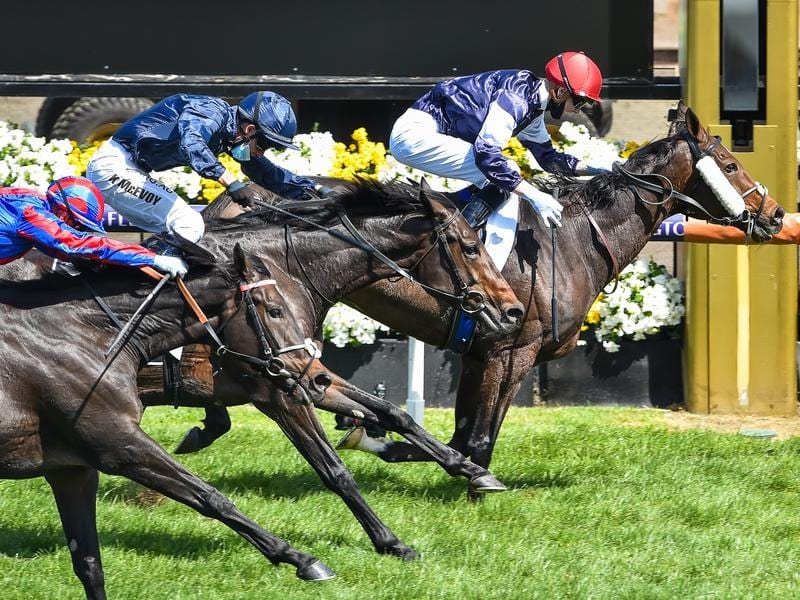 Since the conclusion of the 2020 Melbourne Cup, the discussion has centred around how international runners can run in the race with their connections confident they will depart our shores safely. Racing Victoria and the Victorian Racing Club recently announced a ‘New Global Safety Benchmark’ for horses competing in Melbourne during the spring. Any international galloper who has suffered a previous fracture or undergone orthopaedic surgery will not be permitted to come to Australia. Only 24 horses will be permitted at the Werribee International Quarantine Centre, and those horses will only be allowed to have one lead-up run in Australia.