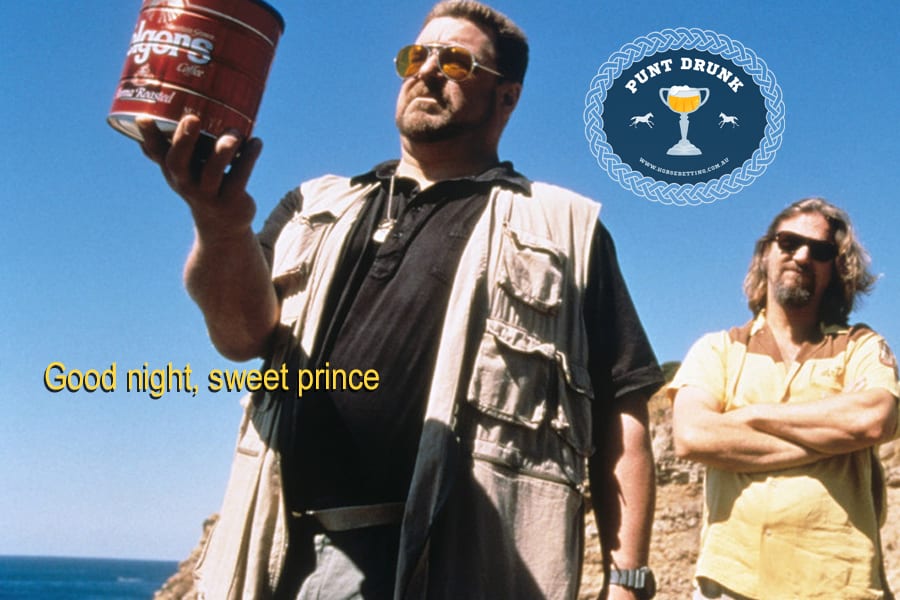 It may be Monday, but boy, are we excited for what is to come this weekend in both Sydney and Melbourne with three Group 1 races on the cards.

Throughout this week we will bring you some of the more off-centre news in regards to the Surround Stakes, Chipping Norton Stakes and Australian Guineas, and with a bit of luck we’ll tip you into a few winners along the way.

Tralee Rose not for sale

Symon Wilde was quick to get on the front foot when asked whether Tralee Rose would follow the same path as Allibor, the Sandown Guineas winner, and be sold to Hong Kong on the back of a black-type victory. All the trainer said was, “She is not for sale”, and fair enough too! Connections could have plenty of fun with Tralee Rose this year; next up is the Adelaide Cup on March 8 before a potential run in the Group 1 Sydney Cup, where a win would see the mare gain entry into the 2021 Melbourne Cup. If things do not go to plan in Sydney, the clear backup plan would be to run in the Andrew Ramsden. We are already well on board the Tralee Rose bandwagon.

Is this goodbye for Prince Of Arran?

All plans on hold for PRINCE OF ARRAN for the time being after a 2nd very slow start in a row. He owes us absolutely nothing and we will take our time before making any further decisions on his future. He is safe and well after his race and flies back to England on Monday

The cult hero of the past three Melbourne Cup races has without a doubt been Prince Of Arran. Regrettably, the Charlie Fellowes-trained gelding could well be headed to retirement following another poor performance in Saudi Arabia on Saturday night. He is now set to return to the UK, and with all plans on hold career-wise, it would be a big shock to see him come out and compete in this year’s Cup. If this is goodbye, what a ride you have taken us on, Prince Of Arran! But if racing has taught us anything over the years, it is that you cannot rule anything out.

Kiwi clash in All Star Mile?

Only 48 hours after Probabeel and Aegon dismantled handy fields, both horses now look set to battle it out in the All Star Mile at Moonee Valley next month. Probabeel has been sensational in both starts at Caulfield to begin this autumn, culminating in a breathtaking win in the Futurity Stakes on Saturday afternoon. Since Aegon’s win in the Hobartville Stakes, rumours have been circulating that the Baker & Forsman gelding is now also pushing for a wildcard selection in this year’s All Star Mile. Who is to say he will not match up in the richest turf race over a mile? He is 5/5 in his career to date, so there is certainly some star quality there.

Roam Free was trapped three wide with no cover up on speed at Goulburn as a well-backed favourite last time out. She looked to have a win her grasp when hitting the front at the 200m but ultimately found one better. From barrier seven under Chad Lever, expect her to roll forward and prove hard to hold out if she gets a touch of luck early on.