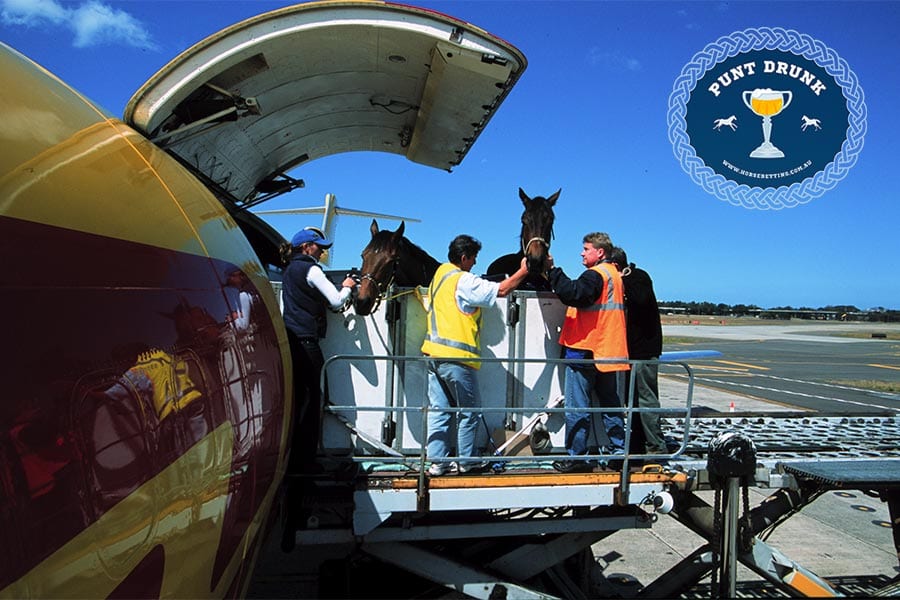 Happy Monday, punters! Hopefully you lot had a ripping weekend and found yourself in front on the punt. We have another big week to get through, with Arcadia Queen set to go under the hammer at the Magic Millions National Broodmare Sale on the Gold Coast before another Group 1 weekend up at Doomben as the Queensland Derby and BTC Cup take centre stage.

Third Australian Hurdle for the Professor

Immaculate jumping from Saunter Boy in the Australian Hurdle!

When we think of jumps racing in this country, the legendary Steven Pateman comes to mind almost straight away. On Sunday, he claimed a third Australian Hurdle when steering home Saunter Boy ($4.20) in a truly dominant display in one of the featured events on the Sandown Lakeside card. The eight-year-old gelding atoned for his defeat to The Statesman in the Galleywood at the Warrnambool May Racing Carnival by putting 10 lengths on his closest rival (which was ultimately The Statesmen) on Sunday. Pateman won the race back in 2010 and 2011, but it may just turn out that his win aboard Saunter Boy will go down as one of his more impressive steers in a stellar career.

This time last week, the racing industry in Queensland was holding its collective breath with several flights being grounded due to COVID restrictions. The BTC Cup favourite Gytrash is one runner to benefit from the news that flights are set resume through Air Horse Transport, but not before several connections have made the decision to pop runners on a float and have them driven up to the Sunshine State. The likes of Goodwood winner Savatoxl and the Derby king that is Explosive Jack are just two runners that are set to head north on the road. With the green light given for a plane-load of horses to travel north, it came with the strict criteria of needing someone who had been fully vaccinated against COVID-19 to be the ‘groom’ on board. It was almost like finding a needle in the haystack for the company responsible for getting the plane in the air. Oh, and a fair bit pricey too!

The Ron Weston & John Nisbet-trained Smuggler’s Bay broke his maiden on debut at Wagga when winning by 2.5 lengths as a well-backed prospect. He remains at the 1000m for this second start and retains the services of Kayla Nisbet, which will only help his chances. The three-year-old gelding goes up 1kg on his last start, and from the wide barrier we expect Nisbet to get him to the rail. He should prove hard to catch.