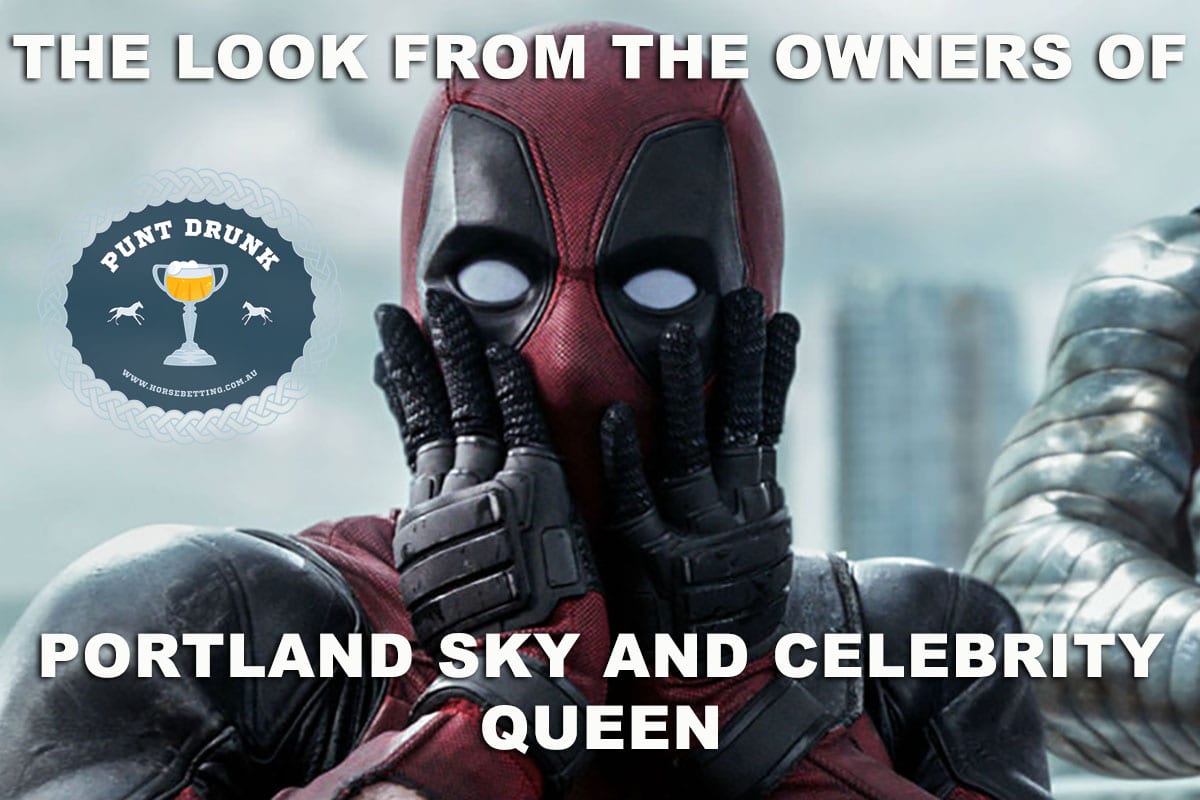 Boy oh boy wowee, what a day of racing that was! Anthony Freedman got his second Blue Diamond but this time as a co-trainer with Sam Freedman who became a Group 1 winning trainer for the first time when Artorius stormed home to claim the 2YO feature at Caulfield. Our girl Enthaar had run rapid sectionals between the 1000m-600m but was left vulnerable for the taking over the last 100m. She was ultimately swamped and weakened out, but the star of the show Artorius stormed over the top of the field to give Luke Currie his second win in three years in the Blue Diamond Stakes. He is, for the time being our Caulfield Guineas horse if yesterday’s run is anything to go by.

A dead heat in the Oakleigh Plate, that is the peak of 2021

Portland Sky and Celebrity Queen share the spoils in the Oakleigh Plate. pic.twitter.com/9suKNSHOCh

Photo finishes are dramatic in a maiden at Donald on a Monday, now put that into a Group 1 at Caulfield and you have yourself plenty of anxious owners, punters and judges alike. The judge at Caulfield took five times the time the Oakleigh Plate was taken to run to decide on the photo finish between Portland Sky and Celebrity Queen. Similar to Hang Man and Defibrillate a couple of weeks back the pair could not be split and it was shared Group 1 honours for Matt Laurie and Teo Nugent and Grant and Alana Williams with Willie Pike. The numbers had not gone onto the semaphore board, but Matt Hill was the one who announced to the 9000 patron crowd that this year’s Oakleigh Plate was a dead heat and there was no margin between the two. It was Nugent’s first Group 1, and fair to say we will not be forgetting that one for some time!

The New Zealander is unbeaten! Aegon and @HugeBowman land the Hobartville Stakes in a pearler of a ride! pic.twitter.com/lx5DsBjJHi

Hugh Bowman, Randwick, superstar galloper, big scene. We’ve seen this before haven’t we? It remains to be seen if Aegon is even half the galloper Winx was, but the win in yesterday’s Hobartville Stakes was simply breathtaking. Having won his first four starts in New Zealand the kiwi star was kept safe in the market as a $4.80 chance behind North Pacific and Peltzer. He was travelling perfectly behind the speed, and all Bowman needed was a gap, that gap appeared at the 200m mark and boy did he explode through to take out the Hobartville Stakes in breathtaking fashion.

Tralee Rose is the real deal! She takes out the Lord Reims Stakes 🤩 pic.twitter.com/5AucmghkpK

Symon Wilde might just have one on his hands here. Persan was the story of the year last year when progressing through the grades and finishing fifth in the Melbourne Cup. Could Tralee Rose be on a similar route this year? Todd Pannell must have got a sore neck yesterday in the Lord Reims Stakes checking to see how much he had on the field when cornering. Pannell honestly must have felt like a mannequin because he did not even have to ask Tralee Rose for an effort to get the job done in a canter. Could the filly run a big race in a Group 1? We think she can, and boy does she look hard to beat in the Group 2 Adelaide Cup.

That is how good of a day of racing it was. Probabeel’s win in the Futurity Stakes was equally breathtaking, Rachel King snared four winners at Randwick and how good was Arcadia Queen upon resumption? Strap in punters, the next month or two is set to be some of the best racing we will see this side of spring!

On the back of three runner up performances in a row, we are backing the Edmonds trained Call me Maggie to lead from barrier to box early on the Gatton card today. With Zac Lloyd on board, the 3kg claim sees the filly go around with just 53kg on her back. Good luck running her down and stopping her from breaking through at start six.

Home of the Neds Toolbox

It Pays To Play

18+ Gamble Responsibly. GETON is not a bonus code and does not grant access to additional offers. Full T's and C's.

The Game Within The Game