October is here and so is the Friday edition of Punt Drunk! We have four Group 1 races to sink our teeth into on Saturday afternoon as a number of horses look to stamp their claims for some of the big races throughout the spring.

Massive betting move in The Metropolitan 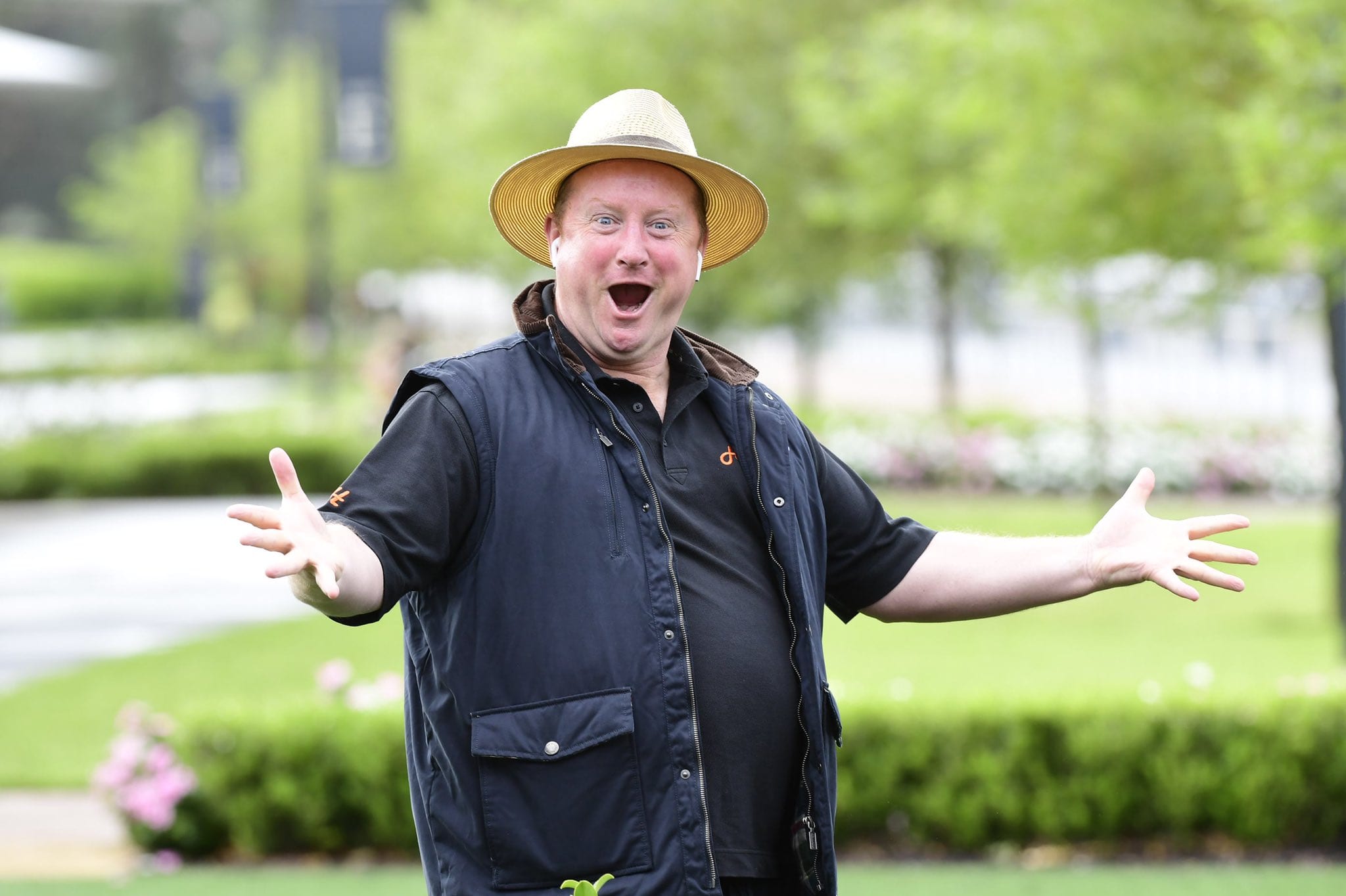 The Metropolitan Handicap is one of four Group 1 races being held around the country tomorrow, and despite the Montefilia and Entente being rock-solid at the top of the market, a Team Hawkes-trained runner has firmed from $81 to a $9.50 chance. The five-year-old Zeyrek has received plenty of backing ahead of his first Group 1 contest, but he will need to overcome a string of poor performances since arriving on these shores.

The French galloper has had four starts here and is yet to finish any better than fourth. He also needs to overturn a two-length defeat to She’s Ideel, Montefilia and Entente, all of whom he meets here once again. He will go around with just 50kg on his back, but considering he opened an $81 shot and is now on the fourth line of betting, plenty of eyes and wallets will be on the plunge horse.

Melbourne Cup runner-up to go under the hammer

Once the 2020 Melbourne Cup had been won by Twilight Payment, online bookmakers were quick to throw up futures markets for the 2021 edition, where Tiger Moth was installed as a $15 favourite for the race. Fast-forward almost 12 months, and that same runner is set to go under the hammer at the Tattersalls Autumn Horse in Training Sale at Newmarket later this month.

Since going down by half a length in the Melbourne Cup, Tiger Moth has had one start and was beaten by 21 lengths in the Group 1 Tattersalls Gold Cup (2100m) at Curragh on May 23. It is a remarkable fall from grace for a horse who jumped as a $6.50 second-favourite in one of the biggest races in the world. Thoughts and prayers are with the silly punters who took the $15 in futures markets just hours after the 2020 Melbourne Cup.

Anyone up for some beers at Flemington?

Speaking of the Melbourne Cup, it is becoming more and more likely that some sort of crowd will be in attendance across all four days of the Melbourne Cup Carnival. The Victoria Racing Club has tabled an idea to the Victorian Government to host 11,500 patrons each day of the Carnival, beginning with VRC Derby Day on October 30.

Thanks to the COVID-19 pandemic, crowds have not been seen for a Melbourne Cup since the day Vow And Declare won in 2019, but that could be about to change. Although it is expected to be a members-only event, do not give up on hope on Melbourne Cup Day beers at Flemington!