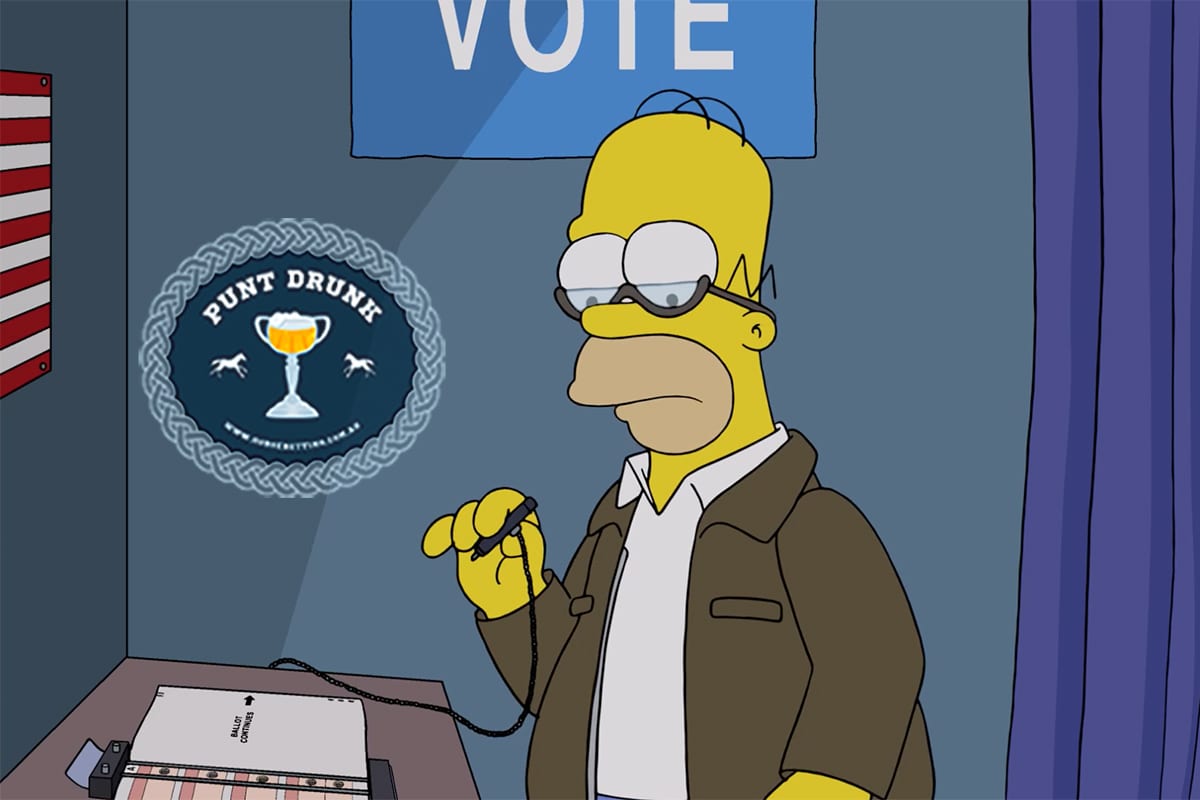 Can you believe a third of the year is already behind us? Time flies when you are having fun chaps, and the fun is set to continue when the South Australian racing carnival kicks off today. The Australasian Oaks and Robert Sangster Stakes are the featured Group 1 events, and there looks to be plenty of chances in each race. Be sure to check out all of the Morphettville tips as well as our best bets right around the country right here on horsebetting.com.au

Another year, another case of where is the Gauch? 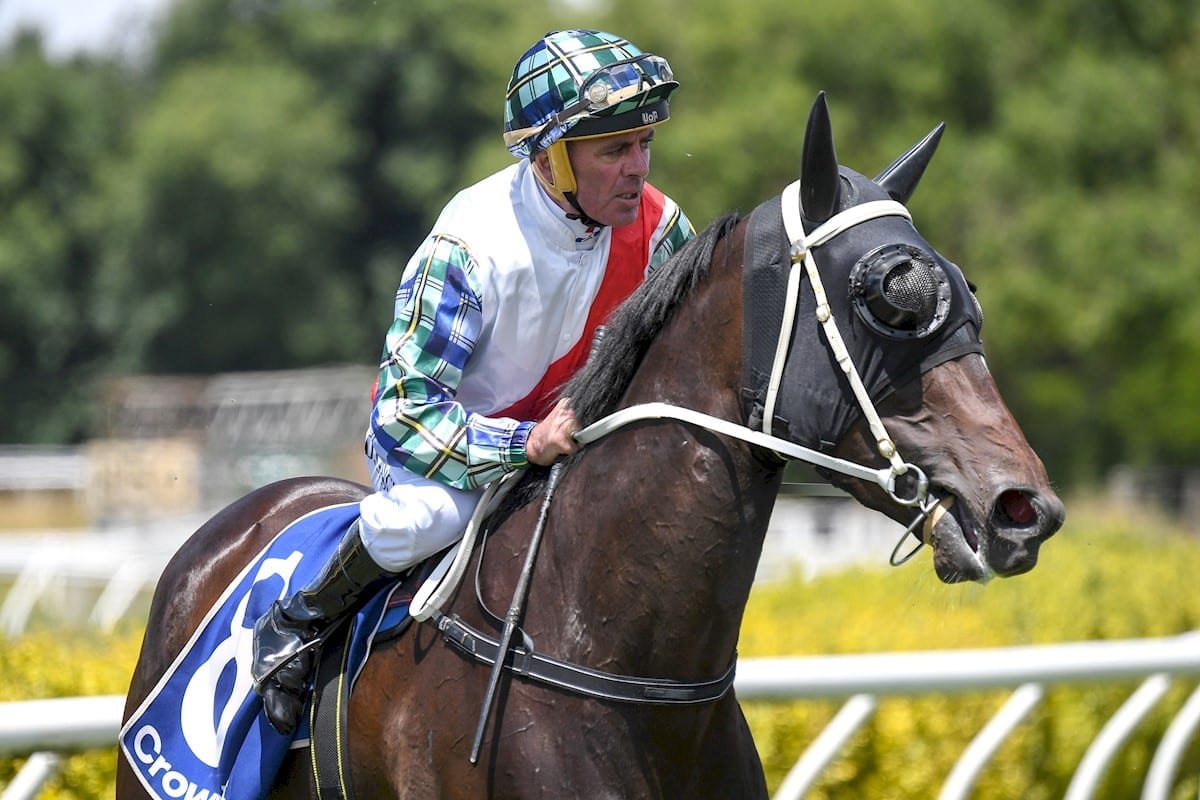 The Australian Racing Hall of Fame inductees for 2021 were announced yesterday afternoon, but one name was missing from the list for yet another year. Darren Gauci shows that you do not have to be dead to be stiff, and the 55-year-old must be thinking that someone at Racing Australia has it against him. He won 35 Group 1 races in his career as a jockey, and proved a formidable duo with the Lee Freedman-trained superstar Super Impose. For what it is worth, the 10 inductees included runners like the great Tie The Knot, Red Anchor, Beau Vite and Sailor Guide. Whilst jockey’s Darby McCarthy and Bill McLachlan joined trainer Les Bridge and Guy Walter. Bob Charley and John Messara joined the inductees for the services to the racing industry.

Nature Strip To The Paddock

5th Group 1 for reigning Horse of the Year Nature Strip as he proves too strong in the Black Caviar Lightning S. at @FlemingtonVRC. The flashy chestnut was offered at the 2016 @inglis_sales Melbourne Premier & with this, his 15th win, Nature Strip takes earnings to nearly $6.4m pic.twitter.com/JfZ604vKzD

Chris Waller made it out that Nature Strip was a near moral in the Doomben 10,000 in a couple of weeks, but the sprinting enigma is now heading to the paddock. The best sprinter in the country heads to the paddock after a campaign that consisted of two Group 1 victories in the Lightning Stakes and the TJ Smith Stakes. Having only been beaten in the Challenge Stakes by a nose to his arch rival Eduardo, the Strip certainly made his autumn preparation worthwhile. With bigger targets coming up in the spring, we expect to see Nature Strip back with enough time for two runs in the lead up to what will be his fourth start in The Everest.

The Eagle Farm track specialist gets back to a track and distance which she loves more than we love a cold beer on a Saturday arvo. The filly has four wins from six starts over the 1300m at the Farm and if she leads this field up, putners could be counting the cash a long way out!