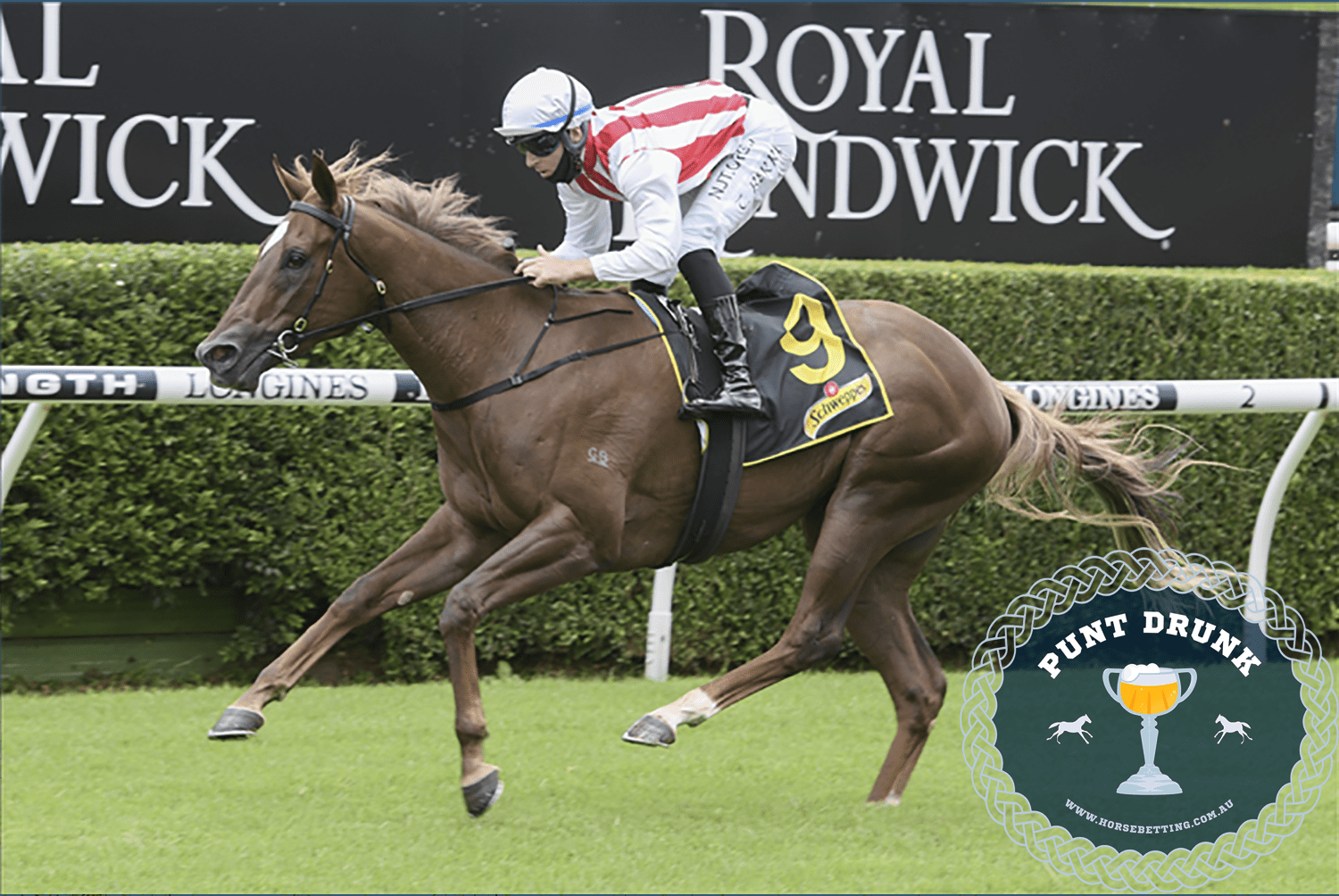 Ahhh Sunday, the day of rest. The day where we hide the fact we are mad at Pikey for not getting the job done in the Perth Cup, and that we backed Kisukano in the last at Eagle Farm. An all round shit show, but we move on! On top of that our man Bossy suffered a concussion and the rain at Randwick was a dreadful spectacle to watch. Boy, what a Saturday hey?

However, with a Bacon and Egg muffin in hand and the TAB app open on the other, the team will try and steer you into winners all around the country today!

Not the Boss after all!

It was all happening at Eagle Farm on Saturday when after the conclusion of Race 5. The Richard Litt trained Morton’s Fork was clearly unimpressed with a fifth placed finish and launched superstar jockey Glen Boss from his saddle, causing Boss to get quite the severe concussion. At the time of writing Bossy was still in hospital, but reportedly had been cleared of any serious damage, meaning more bathtub beers are on the way for the great man! (If you know you know)

We may only be three days into 2021 but have we seen the best race of the year? The Perth Cup’s concluding stages was a deadset humdinger with the two market elects fighting it out over the last 300m. You had William Pike and Truly Great battling against Chris Parnham and Neufbosc. Many punters were on Pikey’s ride and despite being parked wide the whole trip his mount just didn’t know how to give in and with 50m he looked to have had it in the bag. However Neufbosc refused to die wondering and kept grinding away to finally get the better of the Williams trained galloper to hand Parnham his fist Gold Cup and leave many punters cursing Pike.

There are debuts, and then there are debuts. The half sister to Emeralds, Four Moves Ahead absolutely bolted in the opening event of the Kensington card on Saturday and sent tongues wagging with the ease that she got the job done with. Tommy Berry later said he has been running 8kms a day to get his weight down to ride the filly, so he clearly saw something in her! It’s some sort of commitment from Berry considering we’d happily order Uber Eats from a restaurant that’s literally a three minute walk away. Tommy, you’re a hero amongst men. Prior to her debut she was a $34 chance in the Golden Slipper and that price quickly halved to $17 following the win!

For most blokes finishing off their holidays today, what better way then to have one last punt on some quality races today and sinking down a couple cold ones before that alarm clock goes off tomorrow for the grind again. Have a look at all the bookmaker offers that are on today to give you a step ahead before you even start.