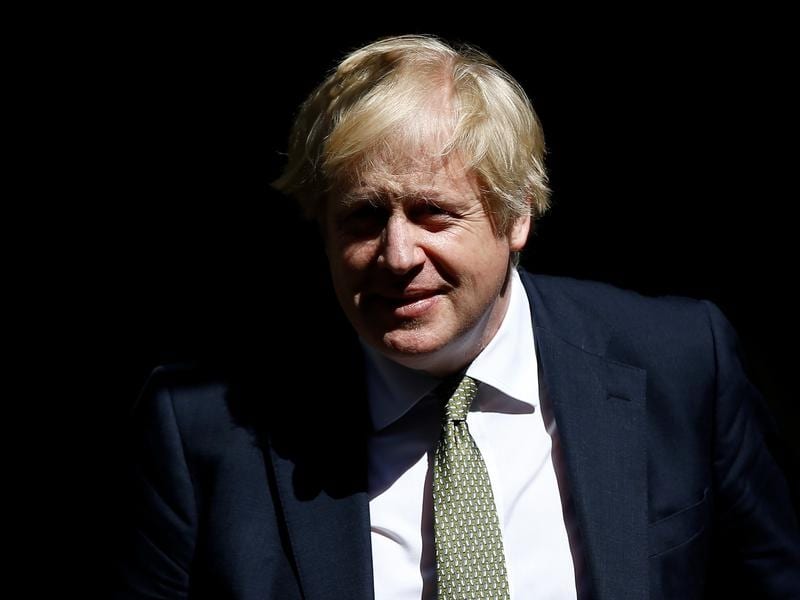 Britain’s Prime Minister Boris Johnson holds the key to the resumption of racing.

A provisional outline program for the resumption of racing has been published by the British Horseracing Authority ahead of what is set to be a crunch weekend for the return of the sport.

The BHA unveiled some details of its planned phased return to racing, with 13 fixtures over the first seven days – comprising one card on the opening day followed by two meetings a day for the subsequent six days and tracks categorised by geographical regions of North, Midlands and South.

In a note to trainers, the cross-industry Resumption of Racing Group emphasised Prime Minister Boris Johnson’s statement on Sunday regarding the proposed route out of the current lockdown in Britain will be crucial to ending the racing shutdown.

The statement will need to be considered before a further update which is not expected until Monday.

“On Sunday, May 10, the UK Government will outline the next phase of its response to the coronavirus pandemic, which may include changes to its current social distancing restrictions and, potentially, a timeline for the resumption of sport,” the RORG said.

“Racing industry leaders will then meet on Monday, May 11 to discuss the government’s announcement and its implications for our own resumption planning.

“We are continuing to have positive conversations with government, including public health officials.

“However, the reality is that the industry will need to understand more about the UK Government’s approach for the return of sport, and the operational implications of any continuing restrictions – and equally the plans from the devolved administrations in Scotland and Wales – before we can provide a clear date for resumption.

“At this stage, the race program – and particularly the date on which it can commence – is still subject to guidance from the relevant public health authorities and the conditions in place during a phased return to racing.”

The group says it has “demonstrated to government the work being done to ensure a safe and responsible return to racing”, including planning around social distancing and infection control measures, along with engaging local communities “to provide information and reassurance about our plans”.

Racing last took place in Britain at Wetherby and Taunton on March 17, with both cards staged behind closed doors – a situation which will remain until at least the end of June when racing does resume.

The BHA last week announced provisional plans for Classic trials to be run on the last two weekends in May, with the Guineas meeting pencilled in for the first weekend in June under a “best case scenario”.

Elsewhere, Horse Racing Ireland will “continue to engage with Government” as it tries to secure an earlier resumption date than June 29 for Irish racing.

Racing last took place in Ireland at Clonmel on March 24.