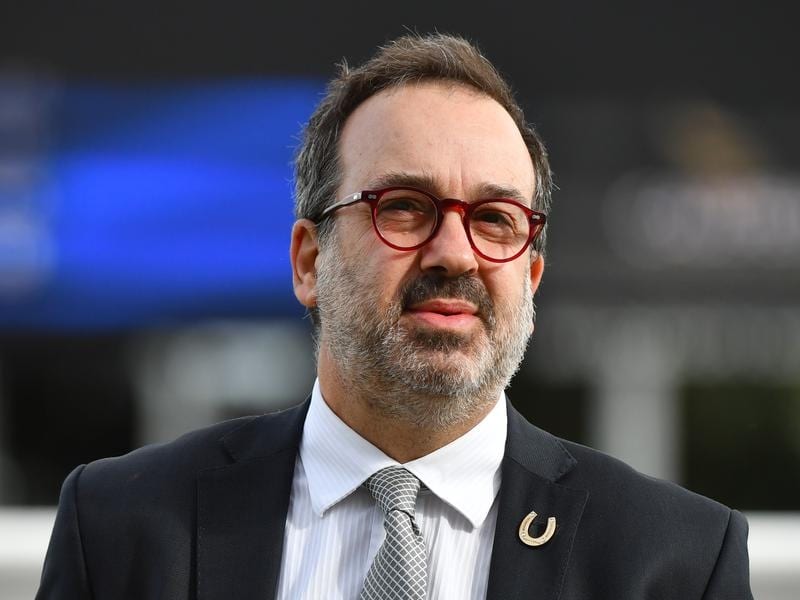 While the Victorian Racing Minister has lauded the governing authority’s $25 million commitment to horse welfare, others say it does not go far enough.

Racing Victoria announced the funding on Monday with the $25 million for the first three years to be spent on improvements to retraining and rehoming retired racehorses.

But RSPCA Victoria is among those saying over-breeding is at the heart of the problem and foal crops need to be reduced.

“The Equine Welfare Strategic Plan is a great first step, but we feel more needs to be done. For example, this plan does not adequately address over-breeding and wastage in the industry, as seen in the ABC’s recent 7:30 Report,” RSPCA Victoria’s chief executive, Dr Liz Walker, said in a statement.

“Over-breeding is a fundamental problem. We don’t know how many horses are being bred. A regulatory system is needed for breeders to regulate and reduce the number of foals born.

“Racing Victoria’s intention to promote humane killing on-farm and a campaign to support responsible breeding will not be enough to address over-breeding and wastage.”

The 7.30 report focused on the slaughter of horses at an abattoir in Queensland, prompting a meeting between racing bodies from all states and territories last week to try to establish a national program.

“I think the contribution, $25 million over three years is a very substantial contribution to equine welfare but as Racing Victoria makes clear there are things that can only be done and conversations had at a national level,” he said.

“It’s also a conversation that will be had with ministers in other portfolios, for example agriculture ministers, given that agriculture departments are the managers of abattoirs and knackeries.

“Those conversations should involve the commonwealth.”

RV and Racing NSW operate rehoming programs but the lack of traceability when a horse has been on-sold more than once or transported interstate means they are lost to the system which is a concern for the RSPCA.

“We are concerned that RV’s proposed advanced tracking system will not capture horses that don’t reach the racetrack, aren’t part of the Off The Track program or are killed post-racing,” Walker said.

In his regular column on rsn.net.au, Kent said breeding should be more selective and limited to 10,000 per foal crop rather than the estimated 14,000.

“We should not be breeding to horses who pass on inherent traits/weaknesses that do nothing to improve the breed but contribute greatly to “wastage,” Kent said.

“It is difficult to impose a rule that eliminates certain colts and fillies from breeding but maybe we could create an A) and B) Stud Book – those who are excellent specimens without offset knees who didn’t have corrective surgery as foals and aren’t bleeders and roarers or highly temperamental and those who do. Self-regulation would soon weed out the B list.”