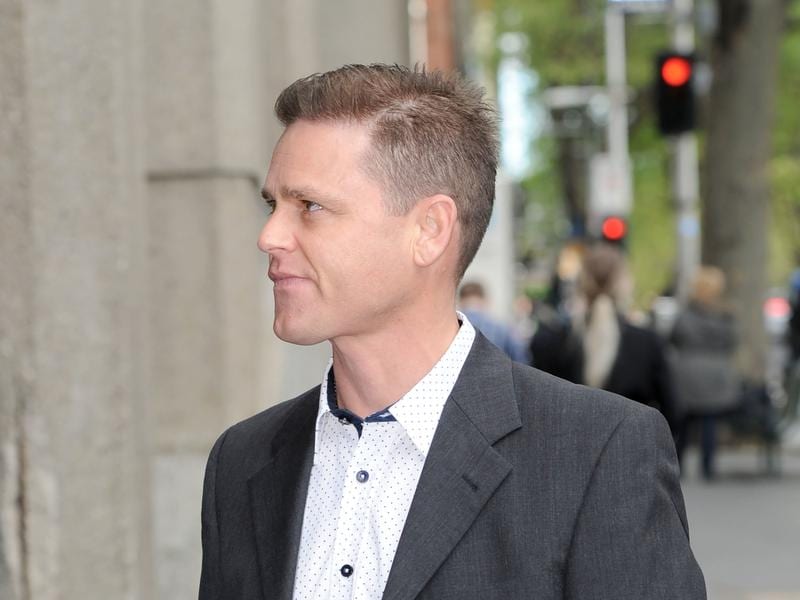 Queensland authorities have quickly exposed a hoax regarding the licensing of Danny Nikolic.

The Queensland Racing Integrity Commission has quickly dismissed a hoax regarding the licensing of former jockey Danny Nickolic.

The former Group One winning jockey has applied for a Queensland provincial licence to ride after being banned since 2012 after a long battle with Victorian authorities, particularly over his behaviour towards then chief steward Terry Bailey.

Social media sites on Friday night carried an alleged QRIC media release stating Nikolic had been given a licence.

QRIC Commissioner Ross Barnett said the commission was quickly aware of the hoax and was able to refute it.

“The commission monitors social media and ensures anything regarding it is correct. The so-called media release was not on our official website where all information is carried,” he said.

“As the commission stated last week, Nikolic’s application is under consideration and there will be a decision within a fortnight.”

The release was issued under a QRIC home page which is no longer used.

Nikolic’s last application for a licence in Queensland was rejected in September 2015.

That same year, Racing Victoria also rejected his bid to ride, saying he was “not a fit and proper person” to hold a licence, a decision confirmed by the Victorian Civil and Administrative Tribunal in March 2017.