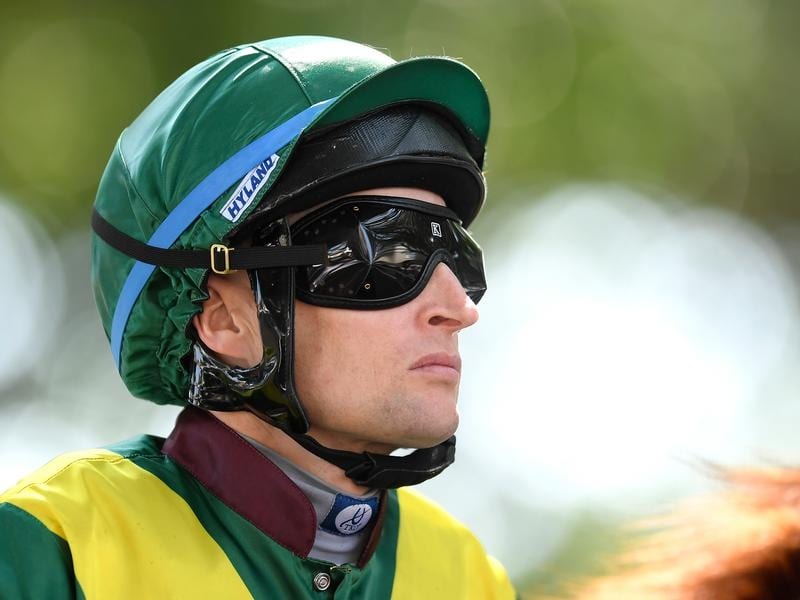 Jockey Craig Newitt says he fears for Tasmanian racing which has been shut down for a month.

Leading jockey Craig Newitt fears for the future of the Tasmanian racing industry following its shutdown by the government in a bid to stop the spread of coronavirus.

After growing up in Tasmania, Newitt moved to Victoria where he rode successfully for 15 years before returning home in 2017.

Newitt, the state’s premier jockey, said the mood among participants in Tasmania was sombre.

“Everybody understands the seriousness of the situation but every requirement that was handed to us, we were doing, not just thoroughbreds, but all three codes.”

Newitt said there was no warning of the impending closure which was the biggest disappointment.

The decision to stop racing was made on public health advice to stop travel between regions of the state as participants often travel from one end of the island to the other for meetings.

“We didn’t even get a chance to put our hand up and put up suggestions of what we could do about it,” Newitt said.

While racing has ceased, the government has allowed the exercising of animals to continue through track work.

But Newitt said a lot of the thoroughbred horses in the state had been sent for spells which may mean there will be no racing for longer than the four weeks.

“In Tasmania there is roughly 2000 horses and greyhounds and over 5000 participants,” Newitt said.

“With no racing, a lot of these people are treading water without getting ahead.

“If there’s no carrot at the end of the week to race for prize money, they simply cannot afford to keep these animals in training.

“As far as I know most of the people I ride for, horses are not in work any more.

“There’s some that have horses in work, but the majority have gone to the paddock.

“The longer this lasts the more crippling it is to the industry in Tassie.”