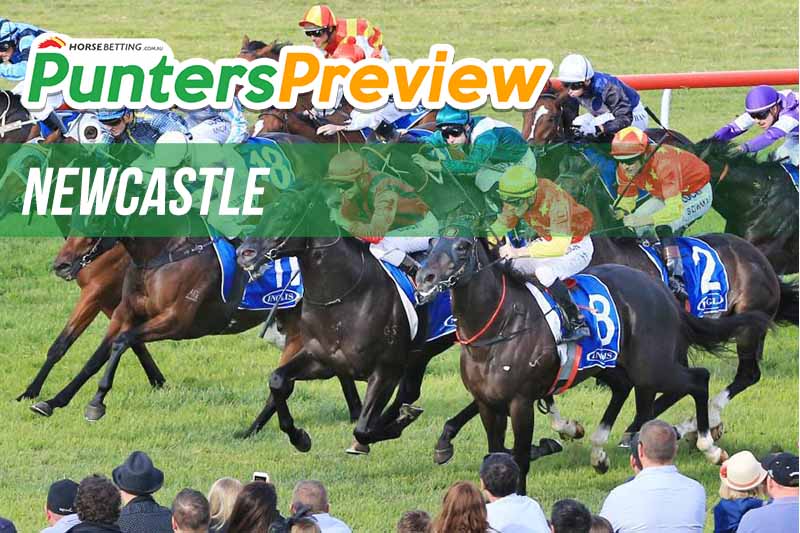 NEWCASTLE is back this Thursday and a great eight race card awaits.

We’ve taken a look over the entire meet and delivered our tips for the event. Let’s take a look at which runners we’re favouring.

Looking for a new bookmaker ahead of Newcastle?.

Classic Thoughts looks like a ratings riser following a consistent campaign. The horse had placed two times, finished fourth and delivered a last-start win. This appears well within its grasp.

Sacred Edge has been consistent this preparation, winning twice and placing once across four runs. We’re forgiving the last-start third at Kembla on February 10 given there was not a lot of luck in the run. A great gate and a low weight makes it hard to overlook.

Sent From Above is a first-starter for the Mark Newnham stable and it presents as a strong winning hope on debut. The three-year-old filly won its trial on February 15 and it gets a great gate to make an impact.

My Zebrinka drew well to make an impact here after a strong first-up run. The horse resumed to finish within half a length of the winner as a huge outsider and it should improve with race fitness on its side.

Swaffham Bulbeck is having its second run back following a winning return at Randwick on February 7 and it presents and an excellent winning hope. The horse looks a strong improver that can progress through the grades quickly.

First-starter Sondelon draws perfectly to deliver on its well-bred bloodlines. The Waterhouse and Bott runner has trailed nicely to record back-to-back wins and it gets a great race to win on debut.

Jack’s Bar has been great this preparation, winning back-to-back events. Second-up the three-year-old smashed the field, winning by three and a half lengths at BM55 level. This appears well within the gelding’s grasp.

Delfuego returned in good shape at Kembla on February 6, finishing fourth first-up in a competitive field. This will be the first time the horse has raced second-up in the past, so racing fitness should be on its side.