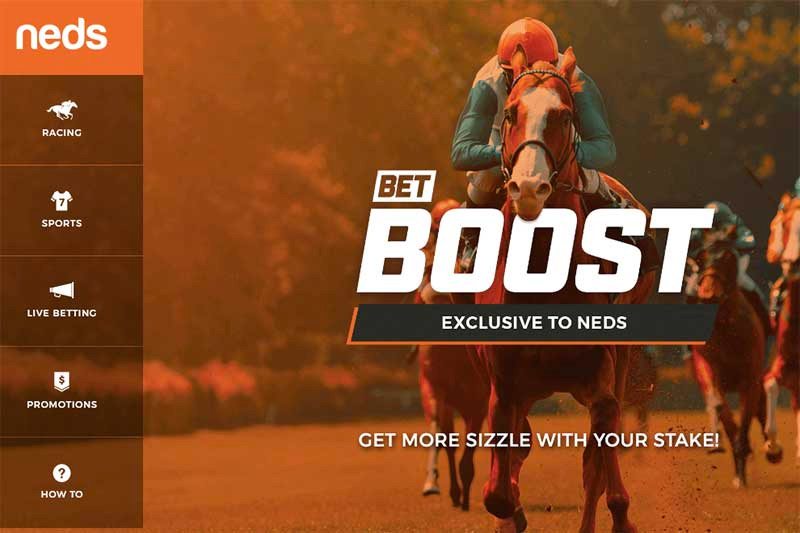 A LITTLE over 12 months after establishing itself in the Australian bookmaker industry, Neds.com.au has been sold to GVC Holdings, the parent company of Ladbrokes.com.au, for an initial price of $68 million.

The move comes as no surprise to Australian punters who would be used to online bookmakers appearing and disappearing in a chaotic betting market.

What will come as a surprise is the speed of the turnover on this occasion.

Neds.com.au CEO Dean Shannon has produced a product that has made immediate inroads. The bookmaker had succeeded in gaining a significant market share, with analysts expecting it to generate $100 million in profit from almost $1 billion in betting turnover next year.

GVC Holdings has not made any announcement on its intentions with its newest purchase, which could end up costing as much as $100 million, due to ‘earn out conditions’ and parameters around the sale. It’s unclear whether the Neds brand and services will continue on into the future, or whether Neds’ players will eventually get migrated over to Ladbrokes.com.au.

Shannon is no stranger to selling out to GVC Holdings. The Neds founder did the same thing in 2013 when his original online brand, Bookmaker.com.au, was sold for $22 million.

Can’t keep up with the rate of Australian bookmaker sales and purchases? Let’s have a quick look at some of the biggest stories and sales of recent years:

For a more in-depth timeline of the hectic Australian bookmaker scene, click here.

CEO of GVC Holdings, Kenneth Alexander, has intimated that the Neds brand will continue on, at least in the short term.

Industry pundits believe that GVC Holdings will want time to analyse the success of Neds.com.au’s newest services, the Punter’s Toolbox and the Jump Off option.

“Neds is an exciting business, with talented people and enables us to further grow market share through two differentiated brands,” Alexander said.

*Want to see why Neds has been a success and attracted this purchase? Sign-up and cash in with our exclusive Neds promo code — GETON500