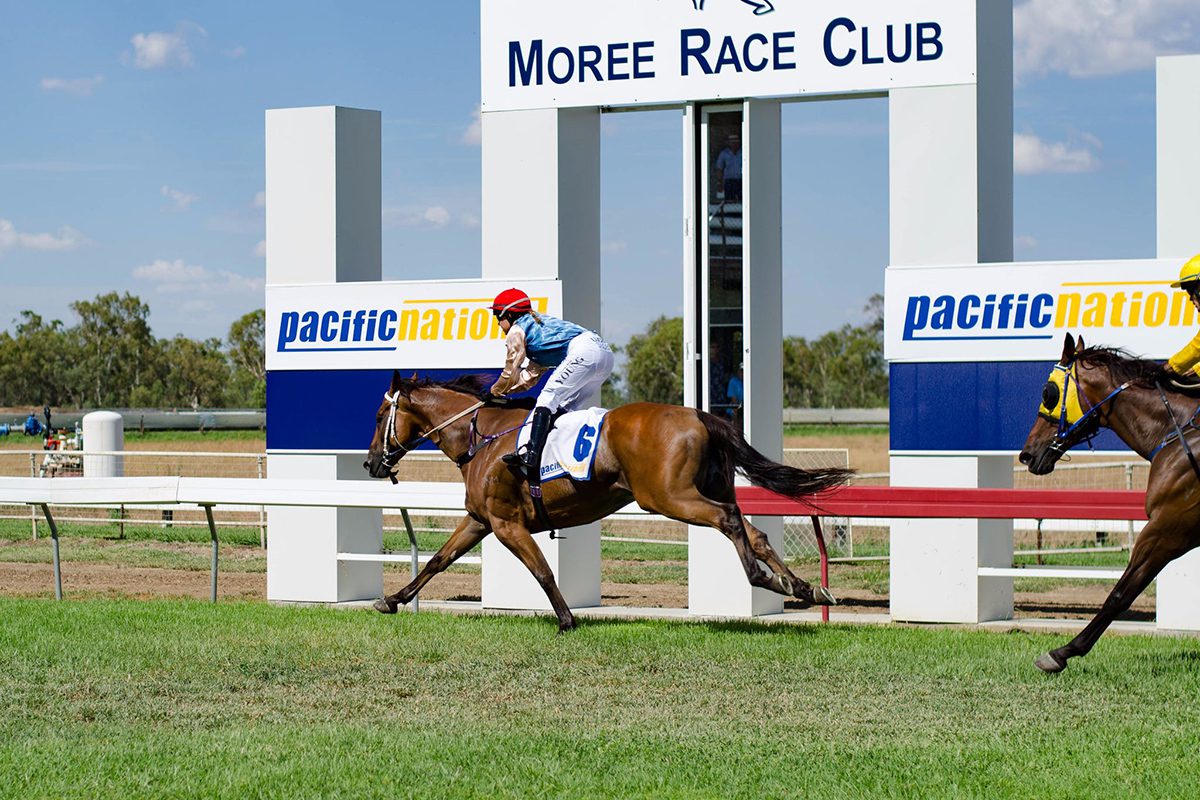 A bumper eight-race card is scheduled for Moree Race Club on Sunday afternoon for Moree Cup Day and Horsebetting’s country New South Wales form analyst presents his best bets, top odds and free quaddie selections. The track is rated a Good 4, with the rail in the true position for the club’s marquee day commencing at 12:55pm AEST.

The feature event on the Moree card, is the Moree Cup over 1400m worth a tick under $40,000 and Stirling Osland-trained Famous is the one to be with. The five-year-old son of Medaglia d’Oro was disappointing as favourite last time out at Gunnedah on August 16, but his win two starts prior suggests he will be hard to beat on Sunday. From barrier six, Ben Looker will need a touch of luck early one to not get trapped three-wide, and if he is afforded that luck, we anticipate he will enjoy an economical run in transit. He has a sharp turn of foot and if he is presented at the right time, it looks set to be a ‘Famous’ victory in the Moree Cup.

Our best bet on Moree Cup Day comes in the second leg of the quaddie when the Mark Stewart-trained Fortnite steps out over 950m. Having won two of his three starts this campaign, the five-year-old War gelding is arguably racing in career best form and looks perfectly placed to make it three wins from four starts to begin this campaign. From barrier three, we expect Georgina McDonnell who claims 2kg to use the 53kg to her advantage and hunt for the rail. Fortnite has a tendency to tire late in the running so the final 25m will be a query, but he has express pace and should ultimately be too quick for his rivals once more.

Next Best at Moree: Gold Lunar

Rodney Northam brings his four-year-old Olympic Glory mare to the Moree 1600m following an impressive win at Narromine on August 15. Having given the leaders a fair start when blundering the start, she produced a stunning turn of foot to do her best work late and finish right over the top of her rivals. Her natural racing pattern sees her settle in the second half of the field as it is and from barrier eight will be towards the rear under Reece Jones. Despite that last start win being her first win in 13 starts, she has seemingly turned the corner this campaign and should ultimately prove too hard to hold out.