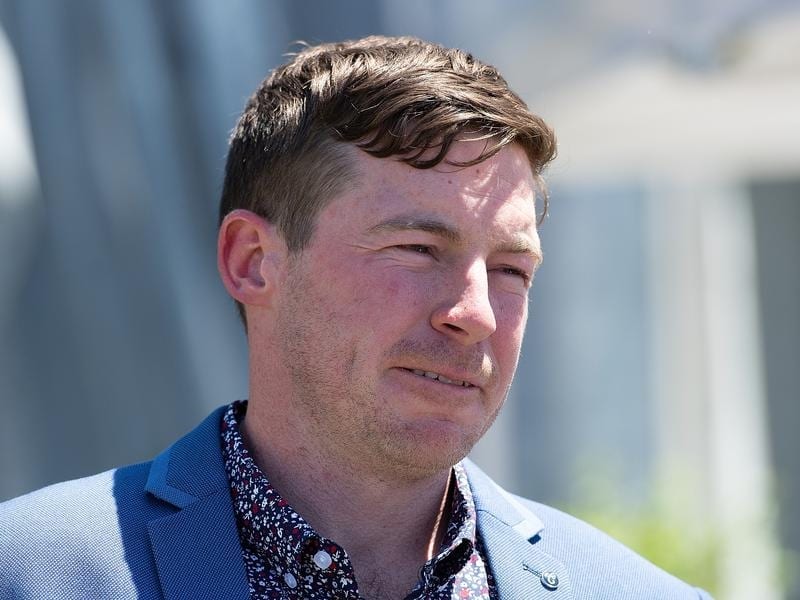 Smart Toowoomba filly Mishani Spirit is set to take the next step to the Magic Millions carnival via a provincial race at the Gold Coast.

Mishani Spirit created a big impression when she won her only start at Toowoomba on October 15.

The race carried metropolitan prize money because it had been transferred from a washed out Doomben meeting the previous Saturday.

The extra prize money means Mishani Spirit should make the field for the $2 million Magic Millions 2YO Classic at the Gold Coast on January 12.

It has given trainer Ben Currie plenty of options for her lead-up to the big race.

“I had her entered for Doomben on Saturday but she had a jump-out at Toowoomba last Tuesday and I wasn’t totally sure she was ready to race,” Currie said.

“There is a 900 metre race at the Gold Coast on Saturday and it carries a QTIS bonus. It looks the better option for her to return.”

Mishani Spirit was one of nine entries taken on Monday for the Gold Coast race.

The filly was bred by Mick Crooks and went through the Magic Millions National Sale ring.

Crooks and Currie have been having a good season and have won eight races as a combination.

“Mick has been a great supporter and I would love to win a really big race for him,” Currie said.

Currie is again the state’s leading trainer on winners this season with 65 overall.

It hasn’t all been plain sailing for Currie who faces a January inquiry into irregularities in swabs from three of his horses.