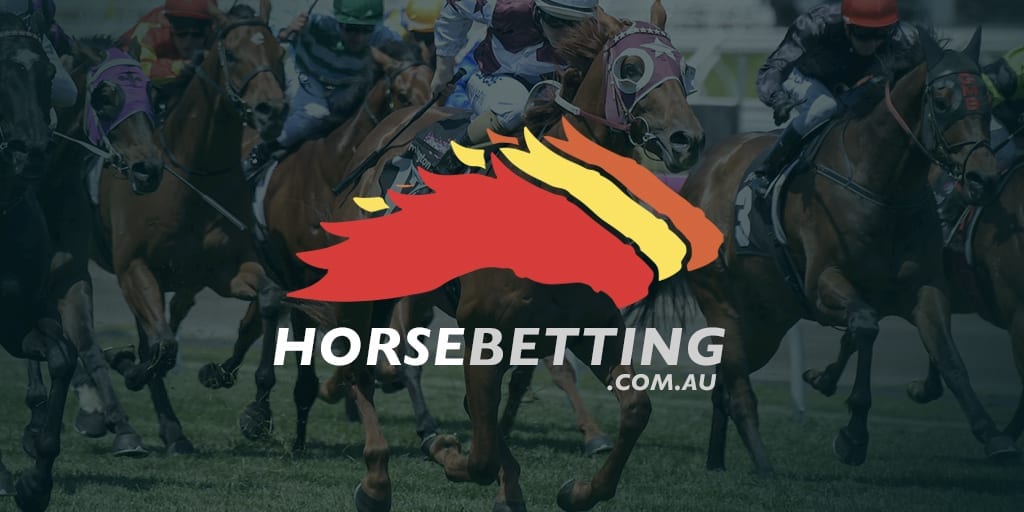 Popular reigning Group 1 Dubai Golden Shaheen champion Mind Your Biscuits returned to action this past weekend with a game second in a salty conditioned allowance race at Gulfstream Park in South Florida.

The chestnut son of Posse disappointed some fan with his runner-up effort, but trainer and co-owner Chad Summers was pleased with the run.

He came out of it in good order and we are very much looking forward to defending our title in a very salty renewal of the Golden Shaheen this year. He may have one final prep in the Gulfstream Park Sprint or he will just train up to the race.”

On Saturday, he lost to improving Mike Maker trainee Conquest Windycity, a long well-regarded son of Tiznow who was briefly on the Triple Crown trail in 2016 until dusted by Gun Runner in the Louisiana Derby (G2).