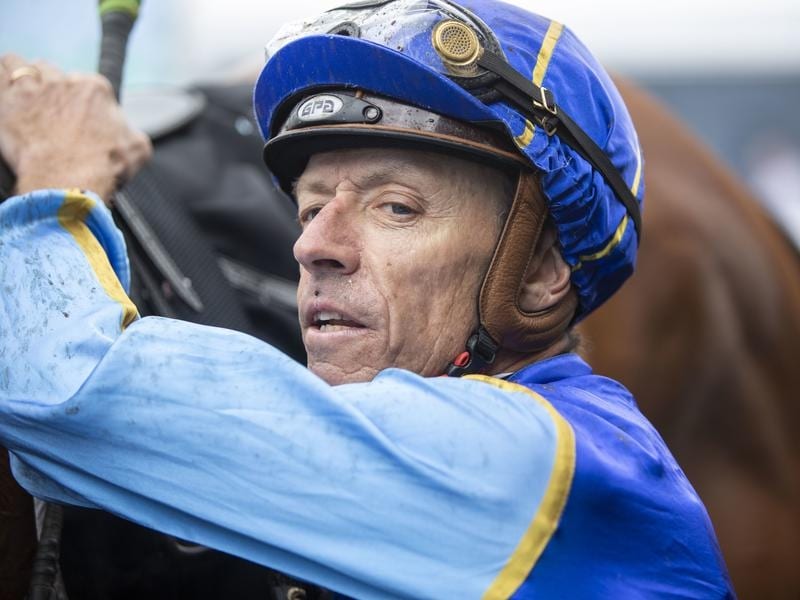 Leading Brisbane jockey Michael Cahill will start riding track work ahead of a comeback from injury.

Leading Brisbane jockey Michael Cahill has been given the all-clear to return from a long injury break and hopes to be back race riding by the end of the month.

Cahill has not ridden since October 25 when he has found to have a fractured right foot.

He had been riding for 10 days with the injury after hitting his foot in the barriers at a Murwillumbah meeting.

Cahill’s stay on the sidelines was complicated by a fall at home when he was wearing a moon boot.

He visited the specialist on Friday morning and was given the all-clear to resume riding track work.

“I’ll start riding work next week and see where I’m at with my fitness,” Cahill said.

“It will probably be ten days to a fortnight before I’m ready to ride in races.”

Cahill, who rode two Group One winners during the winter, was leading the metropolitan premiership on 19 winners when injured.

He has since slipped to ninth, 22 behind leader, apprentice Baylee Nothdurft who has overtaken Jim Byrne who is also on the wounded list.