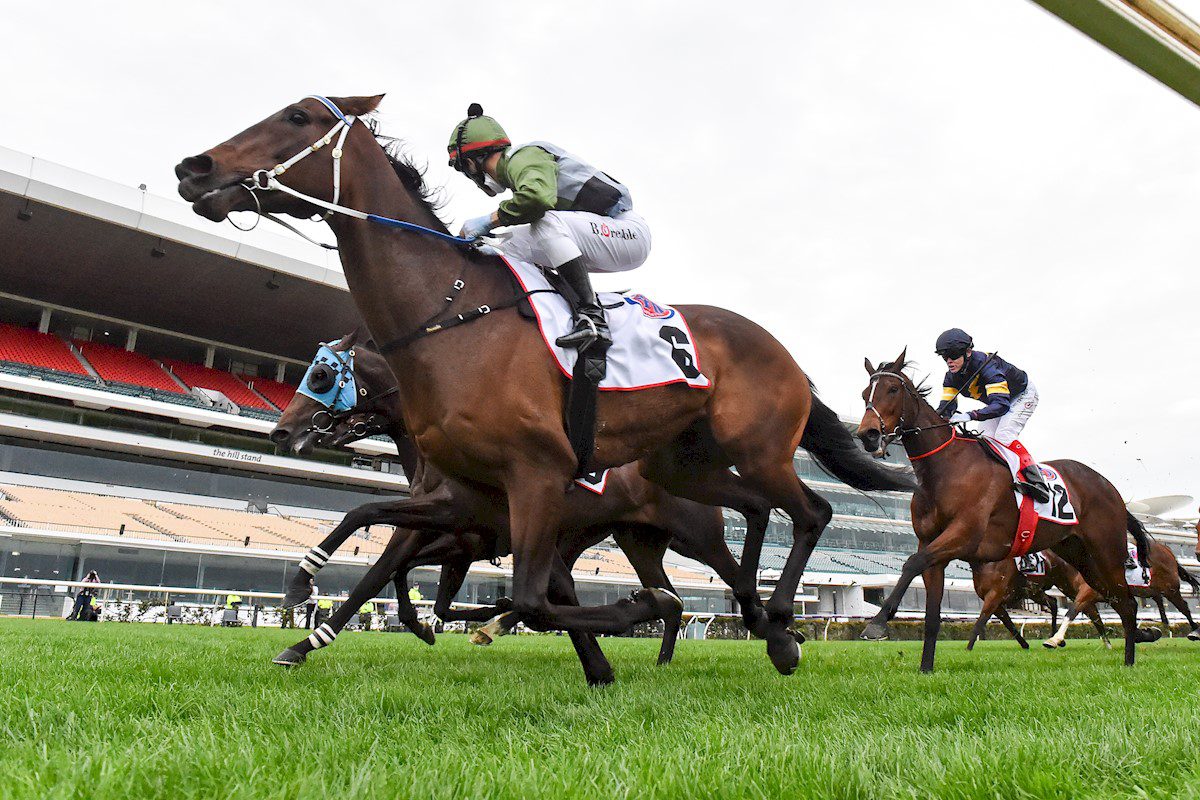 Trying to snare the Melbourne Cup trifecta is one of the greatest traditions and an exceptionally lucrative bet type for punters. Horsebetting.com.au bring you our best trifecta tips for the 2021 Melbourne Cup at Flemington on Tuesday, November 2.

There is no doubt that every Melbourne Cup trifecta tip in the nation has to include Incentivise. The Peter Moody-trained five-year-old managed to destroy his rivals in the Caulfield Cup when winning by five-lengths in a truly dominant display. He will become the first horse since Ethereal in 2001 to claim the Caulfield/Melbourne Cup double if he is to win.

Outside of the race favourite, there looks to be quite a few options who can fill the minor placings on Tuesday. Tralee Rose is coming off a nice win in the Geelong Cup which has become a nice form reference in recent years for the Cup with horses like Prince Of Arran coming through the race.

Persan for the all-conquering Ciaron Maher & David Eustace Stable is one you cannot leave out of your Melbourne Cup trifecta bets, having ran fifth in this race last year and is coming off finishing third in the Caulfield Cup behind Incentivise. His stablemate Grand Promenade is on a similar path to what Persan was last year and is worth placing in your trifectas having won The Bart Cummings in impressive fashion.