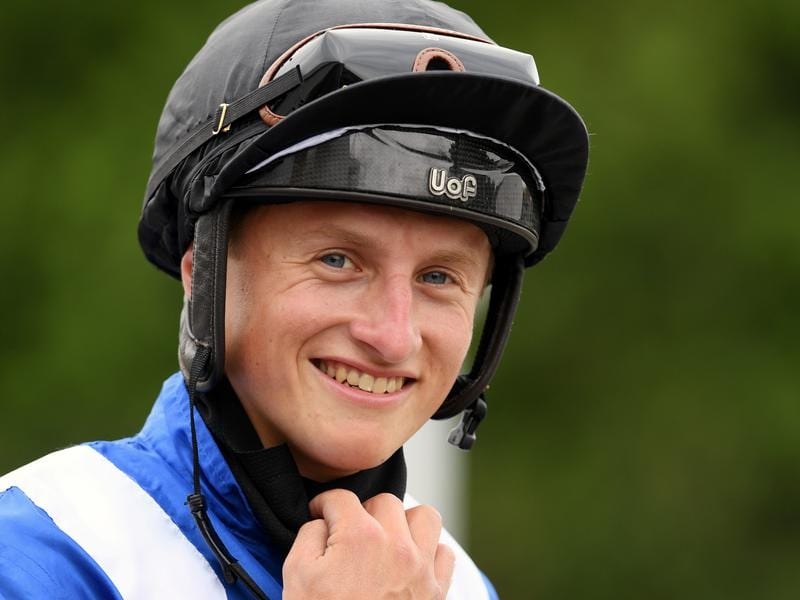 Shatha has produced a +6600 shock at Kempton to give Tom Marquand his first winner since the resumption of racing.

Marquand enjoyed a fantastic spell in Australia while racing was on hold in the UK and Ireland, winning two Group One events on William Haggas’ Addeybb and is fancied by some for the champion jockeys’ crown this term.

He got a nice trip round the inside on the Charlie Hills-trained Shatha and as the pace-setting favourite Sun Bear began to toil, Marquand switched his mount to make her challenge.

She battled it out with Lightness in the final furlong, with only a short head separating them at the line, while +15000 shot Rozalia kept on for third.

Betfair gave Shatha a +3300 quote for next month’s Oaks at Epsom.

Marquand said: “It was very good, it probably wasn’t the winner I thought was going to happen initially looking at my rides.

“She is relatively green, but she is a nice, big filly and she is going to do well going forward after that.”