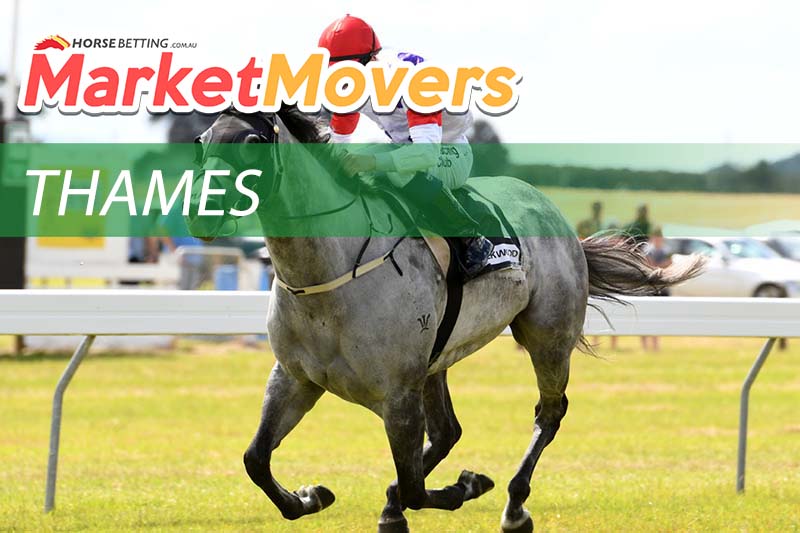 THAMES is one of the best country tracks in New Zealand although rain threatened the meeting, it’s all go for Thursday’s meeting.

The punters have made their early bets and we have all the firmers and drifters for the seven-race card at Thames.

Ferrando has been the best-backed runner in the feature sprint race of the day.

The Rogerson-trained four-year-old has won six of its 14 career starts and the scratching of Gift of Power has enabled punters to come hard for Ferrando.

We’re expecting more money to come despite the 62kg on its back.