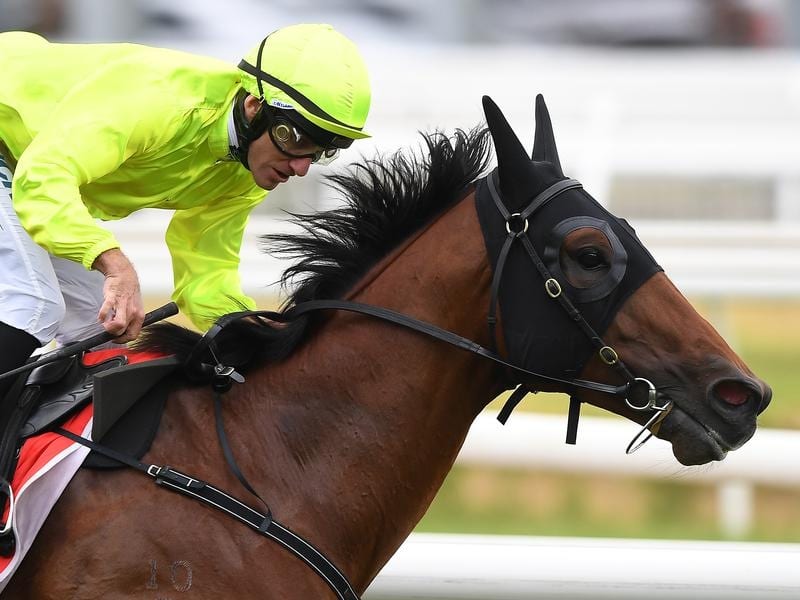 Orr Stakes winner Manuel will run in the Stradbroke after pleasing trainer Tony McEvoy in a trial.

Trainer Tony McEvoy decided to trial Manuel after he ran last in the Doomben 10,000 on May 11.

The winner of the Group One C F Orr Stakes in the autumn Manuel is at long odds in the Stradbroke after his 10,000 run.

McEvoy said he was at a loss to explain the 10,000 performance as jockey Mark Du Plessis reported the gelding was gone after 400m.

“We went all over him and could find nothing wrong. Maybe it was just one of those days,” McEvoy said.

Manuel sat second in Tuesday’s trial and gave the leader Bold Warrior about five lengths at the 300m before letting go in the final 100m to score a strong win.

“Michael Cahill rode Manuel for the first time and said he felt strong. Michael said he certainly wouldn’t talk me out of the Stradbroke,” McEvoy said.

“So that is the way we will go provided he is well after the trial.”

McEvoy scratched Group One Goodwood winner Despatch from the trials.

“I had a good look at him and was happy with his condition,” he said.

At the Deagon trials in Brisbane, Godolphin’s Home Of The Brave scored an easy four length-win in his heat.

Home of The Brave is now set to miss Saturday’s Moreton Cup and go straight to the Stradbroke (1400m) on June 8.

Godolphin is hoping to have as many as four horses in the Stradbroke.

First acceptances for Brisbane’s showcase race will be taken on Wednesday.