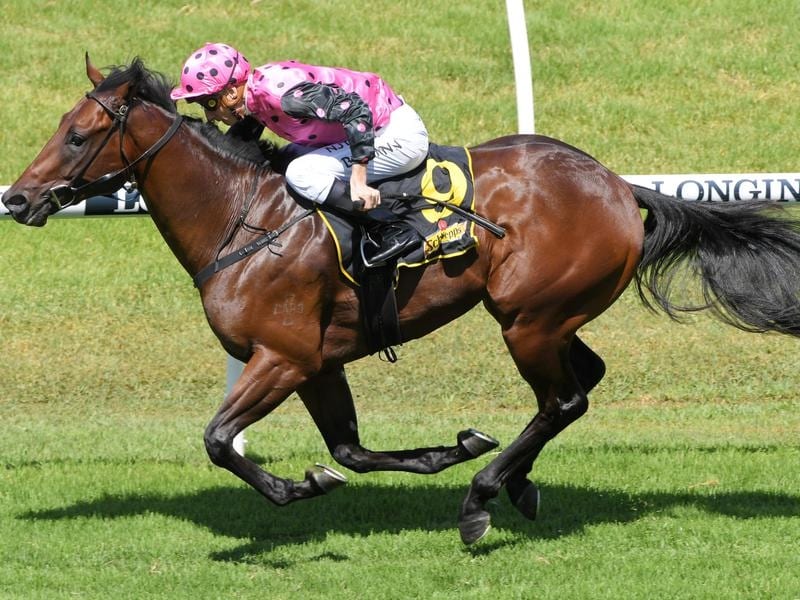 Impressive colt Mamaragan has been locked in for a Group One Golden Rose campaign.

Mamaragan showcased his potential as an autumn two-year-old but trainer John Thompson believes the Golden Slipper placegetter can only get better as a spring three-year-old.

The colt has already returned to work at Thompson’s Randwick stables and the Group One Golden Rose (1400m) will be his first major spring target.

Mamaragan raced three times as an autumn two-year-old and was sent for a spell after finishing third in the Group One ATC Sires’ Produce Stakes (1400m) at Randwick on April 4, won by King’s Legacy.

It was his second Group One placing after finishing third in his bid for an historic Golden Slipper win at just his second start at Rosehill in March.

The colt had made an immediate impression winning the Group Two Skyline Stakes on debut in late February at Randwick.

Given what Mamaragan was able to do at two, Thompson is looking forward to seeing what the son of stallion Wandjina, an Australian Guineas winner as a three-year-old, can achieve during his three-year-old season.

“He’s done so well at two, I can only see him getting better. And he looks bigger and stronger,” Thompson said.

Thompson is planning for the Golden Rose to be the third start of Mamaragan’s campaign with the Run To The Rose to form part of his program to get there.

Golden Slipper winner Farnan heads an early market for the Golden Rose at $6 with Doubtland, dual Group One winner King’s Legacy and Blue Diamond winner Tagaloa all at $11.

Mamaragan is among a group of horses at $15.