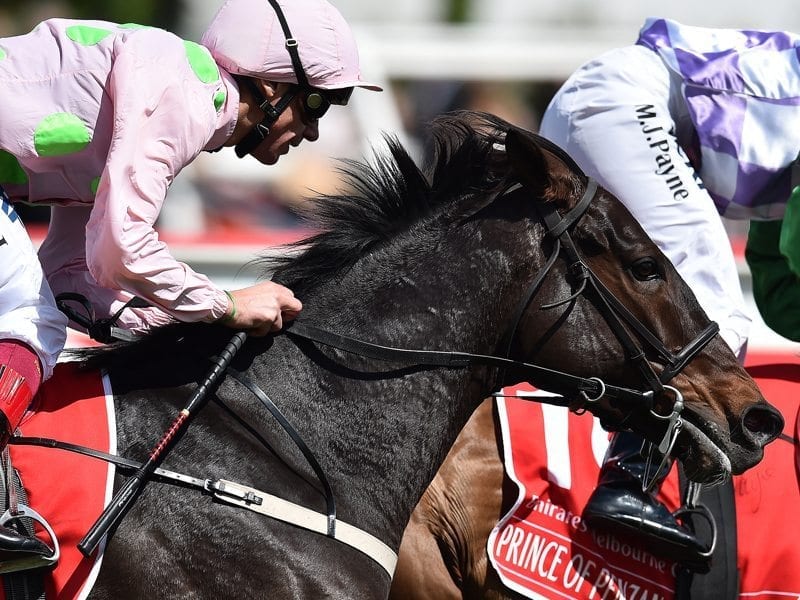 The Willie Mullins-trained Max Dynamite finished unplaced in the Gold Cup at Royal Ascot after he was left short of room at a crucial stage.

The result was inconclusive as to whether he stayed the marathon two-and-a-half-miles (4000m) and Ricci hopes he can defend the Group Two Lonsdale Cup (3200m) in August.

“That being said, Pat (Smullen) didn’t think he stayed. I don’t know if that is the case, but we will probably drop him back to two miles again. The Lonsdale Cup is the next stop I reckon.”

“You hate to think, as one can do sometimes, that last year was his day and that we are on a downward curve as his two runs have been disappointing.

“I’d say we would give him time off, freshen him up and see how he is. If he performs well in the Lonsdale Cup, we will probably go back (to Melbourne).”